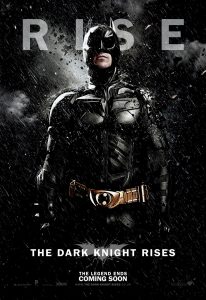 I spent nine wonderful hours in the theater watching Christopher Nolan’s Batman trilogy–culminating the midnight show of The Dark Knight Rises. So it was easy to see how hard they worked to keep the movies consistent.

Let me say up front that I’ve been a Batman fan since I was about five, thanks to the Adam West TV show (my favorite!), and that seeing the movies with a group of total fans was a great experience.

The Dark Knight Rises is easily the most humorous of the three, and features more character development and less action (proportionally). Don’t get me wrong–at almost three hours, there is plenty of action. New, improved Wayne Manor–new, improved Batcave–new, improved toys.

Philosophically, this is a direct sequel to the story that began in Batman Begins, going more into the motives of the League of Shadows and continuing Batman’s complicated relationship with Ra’s Al Ghul–look for the brief but important cameos by Liam Neeson. Watching the reaction of Gotham City to Bane is amazing–how would you react if your entire existence was threatened? Still, a semblance of normalcy almost remains in the form of a bizarre courtroom.

Overall, the plot is amazing, with enough twists and turns to keep everyone on the edge of their seat. A few of them will be obvious if you’re familiar with the source material (comics), but if you’re that much of a fan, you probably don’t care. I had a few quibbles here and there–something Commissioner Gordon did seemed to make no sense at all, other than as convenient for the plot.


The casting throughout the entire trilogy has been stellar, and The Dark Knight Rises continues the trend. Christian Bane is once again a brooding, serious Batman, and a committed Bruce Wayne. Michael Caine as Alfred is the heart that holds the entire franchise together–the scenes between Alfred and Bruce Wayne/Batman are among the dramatic highlights of the movie. Gary Oldman has grown the role of Commissioner Gordon into an intense, complicated man–he’s always been a good actor–he gives a great performance here. His promotion to running the police force opens the way for Joseph Gordon-Levitt’s Officer John Blake–a young, idealist cop out on the streets. Seeing him here has me even more excited about the upcoming Looper in the fall, where he plays a younger version of Bruce Willis. Tom Hardy has a tough job with Bane’s mask obscuring most of his face, and his dialogue is difficult to understand at times. Still, he is menacing, intelligent, cunning–and ahead of Batman and his allies at every turn. Certainly a worthy adversary. Anne Hathaway’s Selina Kyle is mysterious, interesting, beautiful–a perfect foil for Batman. Morgan Freeman is his always fine self: wise, funny, and someone you can always count on. And Marion Cotillard is gorgeous as a Wayne Enterprises board member with an interest in clean energy and Bruce Wayne.

I loved it. I appreciated all of the echoes back to the first movie. I found the threat to be one worthy of Batman, and the ending ultimately satisfying. Go see it. If you’re a Batman fan, go see it two or three times . . 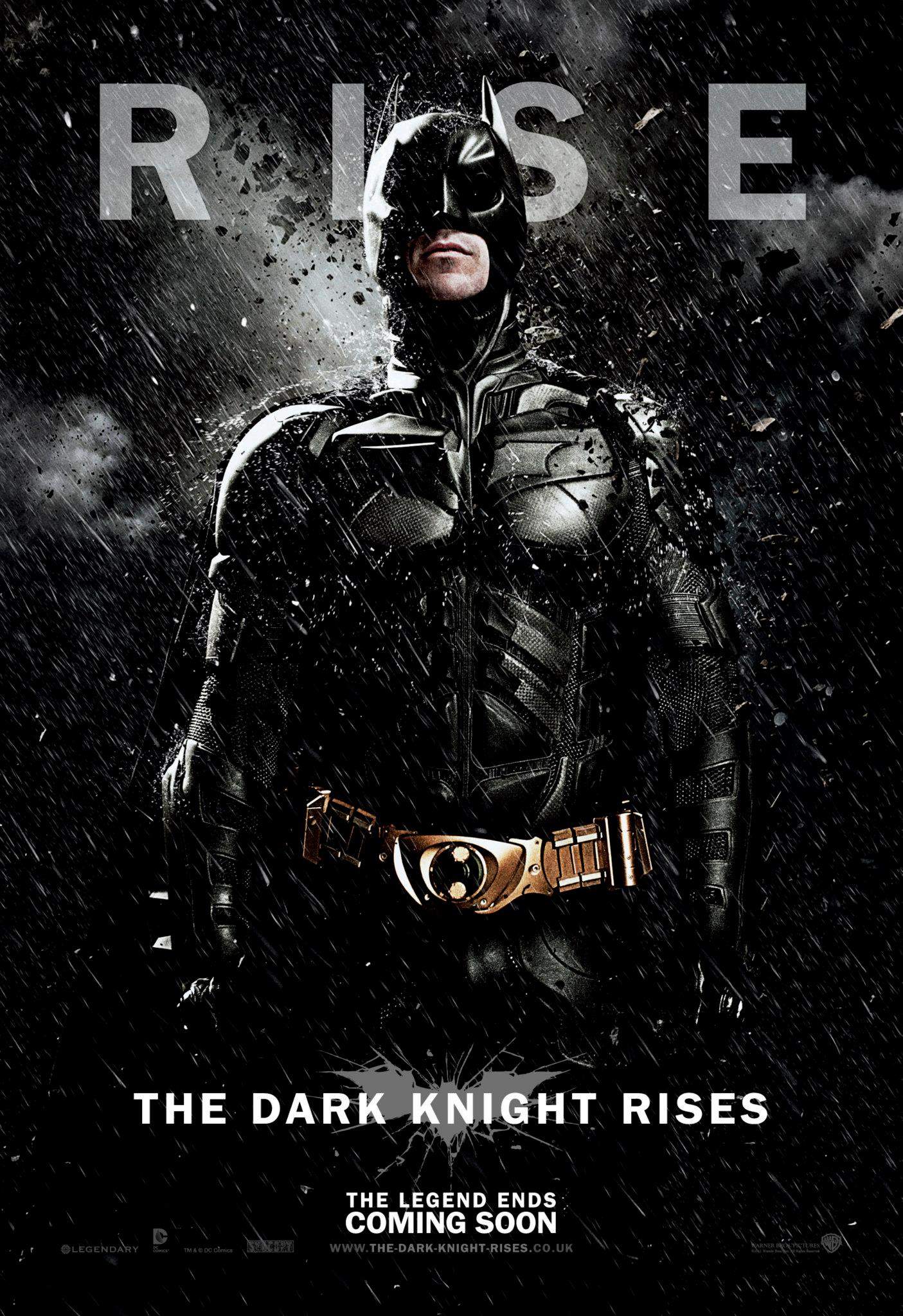 Article Name
Batman - The Dark Knight Rises - Movie Review
Description
I spent nine wonderful hours in the theater watching Christopher Nolan’s Batman trilogy–culminating the midnight show of The Dark Knight Rises. So it was easy to see how hard they worked to keep the movies consistent.
Author
Elektra Hammond
BuzzyMag.com