When a half boy, half deer body surfaces in Detroit, it’s up to Detective Gabriella Versado to find out what entity is responsible for poisoning her city, while also wrangling in her teenage daughter obsessed with exposing online predators. 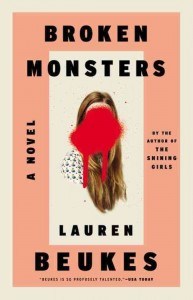 Broken Monsters doesn’t neatly fit into any one genre. In the broadest sense it’s a supernatural thriller, but that description doesn’t do it justice. Throughout the narrative Lauren Beukes seamlessly blends horror, police procedure and magical realism into a story that’s not quite any of those things. The story begins with Detective Gabi Versado finding the body of a young boy in a Detroit storm drain and quickly draws in Versado’s teenage daughter Layla, a reporter trying to rebuild his life, a homeless man and a struggling sculptor. Each of the characters gets their own viewpoint, and Beukes’ talent for creating distinctive voices in her fiction means that each of the characters helps build the story from its mundane start to its reality bending finale.

Buekes’ writing style makes Broken Monsters a very easy book to read. In the hands of a lesser writer its layers and use of metaphors could have bogged down the story, but Beukes anchors the narrative around her well drawn characters and never lets literary tricks overshadow the tale she’s telling. Broken Monsters  is the kind of book that wouldn’t have worked if any one of its elements was missing. If the characters were any less sympathetic, the plot any less engaging or writing not as crisp and readable then it could have been just a good book, rather than the great one that was published.

Each of the characters is well crafted, and each could easily have carried their own book. In particular the character of the serial killer, The Detroit Monster, is brilliantly realized. Beukes paints the killer as a complete character, and never shows him as superhuman. In fact the killer comes across as more than a little pathetic, especially as the story goes deeper into his psyche. It’s never certain why he’s killing, at least not until the very end, but it’s well worth paying close attention as Beukes leaves clues throughout the tale, making the conclusion seem both surprising and inevitable. 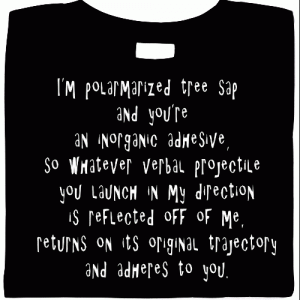 SHOP – I’m polymerized tree sap and you’re an inorganic adhesive, so whatever verbal projectile you launch in my direction is reflected off of me, returns on its original trajectory and adheres to you shirt

The novel slowly builds the supernatural element. At the start it could easily be thought of as a police procedural with a delusional antagonist, but as Broken Monsters puts its pieces together the supernatural creeps in at the edges. It’s this slow build that lets Beukes cut loose in her finale, smashing aside the tenuous reality she built along the way and unleashing some truly unsettling scenes on her readers. Beukes never turns away from the horror of the scenes, but the violence fits the story well and never comes across as gratuitous. Every death has a weight to it, and the consequences of violence is just one of many themes that Broken Monsters examines as each of the characters deal with the killings in their own way.

Beukes does a good job of bringing Detroit across in prose. She doesn’t shy away from Detroit’s problems, but she doesn’t present it as a post-apocalyptic hell either, instead she weaves the good and bad of Detroit together to present it as its own character, just as broken and as charming as each of the other viewpoints she brings across. 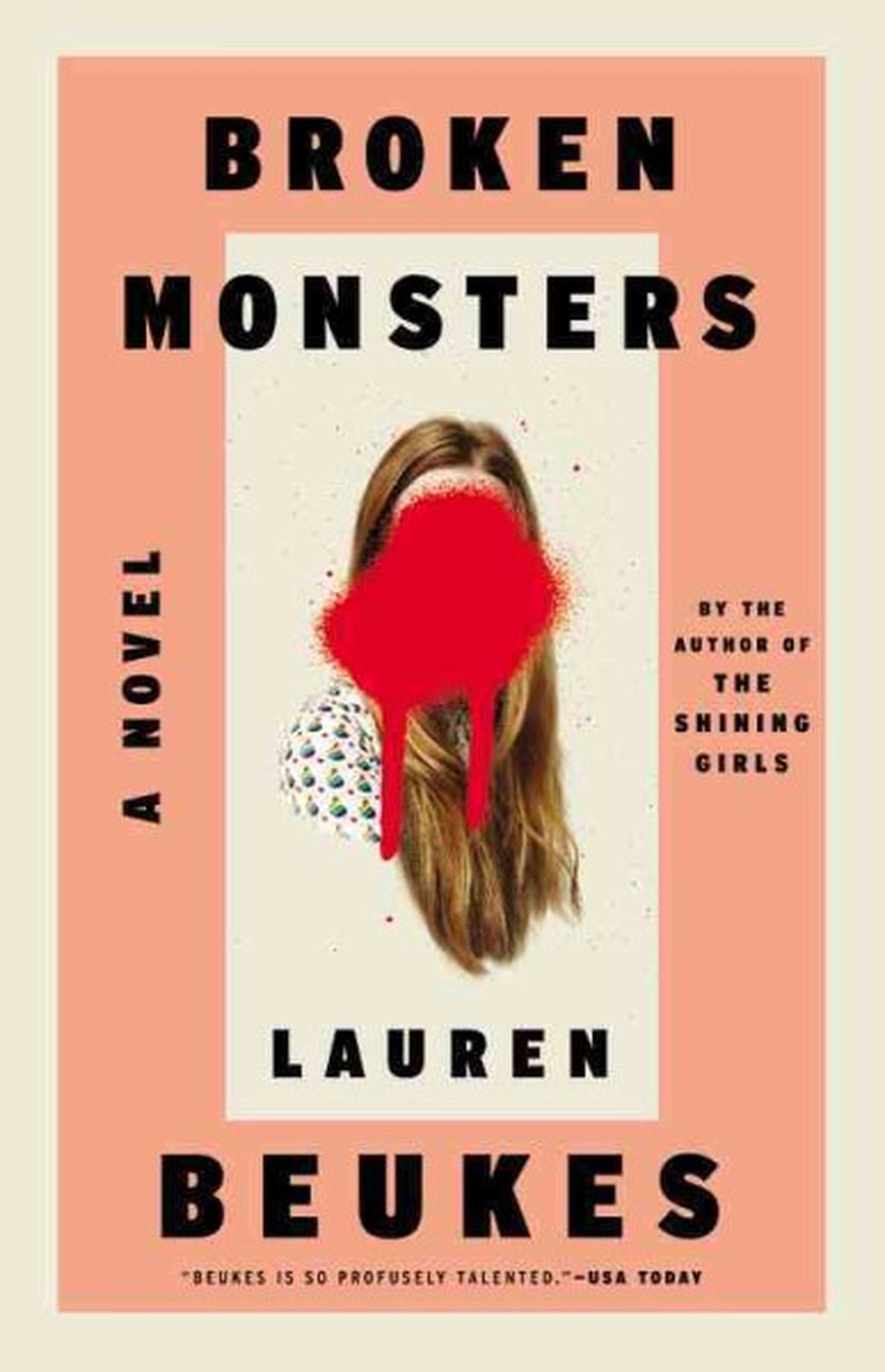 Detective Gabriella Versado has seen a lot of bodies. But this one is unique even by Detroit's standards: half boy, half deer, somehow fused together. As stranger and more disturbing bodies are discovered, how can the city hold on to a reality that is already tearing at its seams?