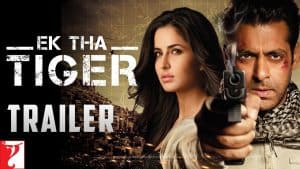 Last night I went to Bollywood for the first time. That is, I caught a English-subtitled Hindi-language romantic action/adventure spy/thriller that was made in India. In a packed house, with young children, seniors, and everyone in-between, all of them enthusiastic about the show.

Some things didn’t translate as well as others–there were some jokes I just didn’t get that clearly reflected my lack of understanding of Indian and Pakistani culture, but I was still able to catch it when they referred back to the same joke later on in the film.

The movie centers around Tiger (Salman Khan), a James Bond-like character working for RAW, India’s external intelligence agency, without Bond’s legendary prowess with women. The complementary agency in Pakistan is the ISI–think Maxwell Smart of Control versus his counterparts in KAOS. The female lead, Zoya (Katrina Kaif), is also multi-dimensional–and doesn’t swoon when the hero smiles at her.

The hand-to-hand fight scenes really work–good choreography and good execution. They are reminiscent of Jason Statham in The Transporter–fighting multiple opponents using whatever materials are at hand. The chase scenes were also a lot of fun–they went from well-done foot and vehicle chases to Bond-level stunts to one or two that edged into Temple of Doom territory. Lots of good wire-work. Although you’ll need a few Advil afterwards for the sympathetic aches in your knees from the rough landings.

The plot is full of twists and turns, with multiple gorgeous locations. If you guessed what was going to happen–you were likely wrong! It was fun having the romance mixed in with the spy story, instead of seduction coming as easily to the spy as knocking out another bad guy. They actually allowed the relationship to build in a believable way.

Be prepared for a big musical production number, complete with singing, dancing, costume changes, etc.–just like a typical episode of Fame.

If you enjoy the music they play when you eat out at the Indian Restaurant, you’ll love the soundtrack–it’s rocked-out Indian music that really works, especially in the action sequences. The whole soundtrack is both effective in building the mood and very enjoyable. Although it surprised me when “Pomp and Circumstance” showed up–I’ve never seen it used for anything other than graduation.

The movie runs long, close to three hours–they pack a lot in. But it’s interesting enough to keep you entertained the whole time. And Bollywood . . . I’m definitely going back. 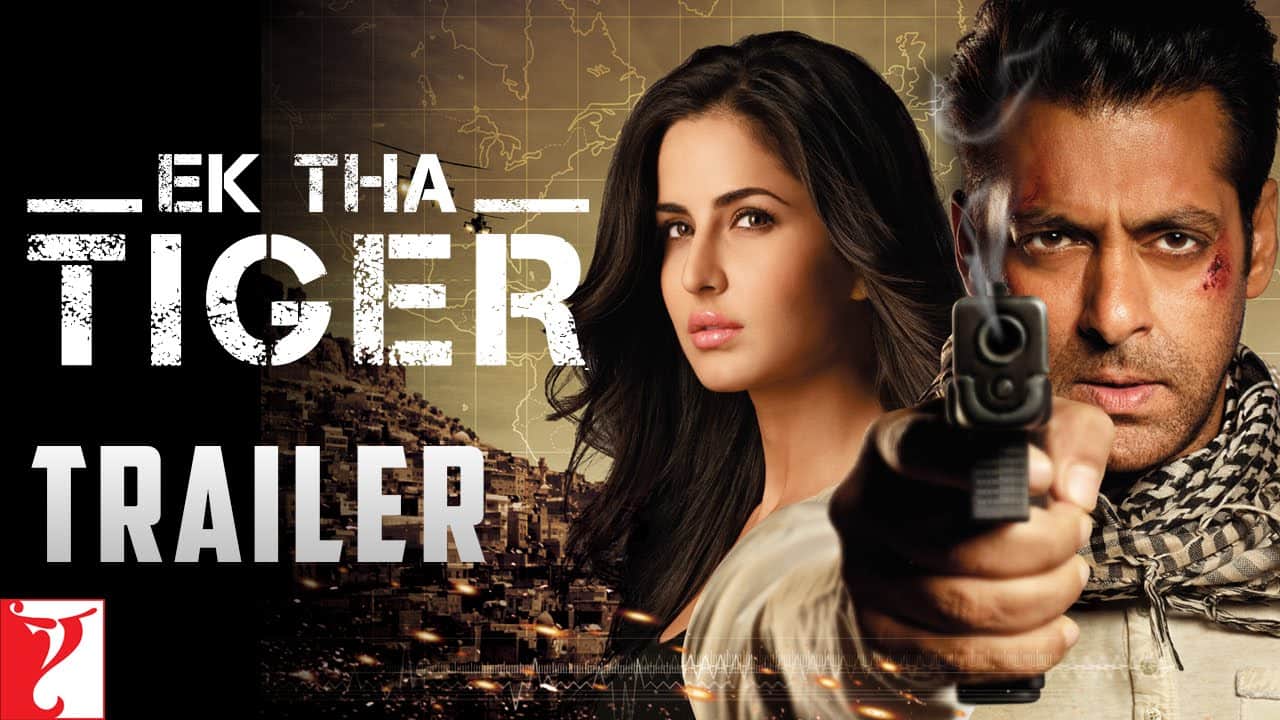