This is one of those times when I feel you should not judge a book by it’s cover..or for that matter it’s title. What lies inside Fanny and Dice is a highly entertaining mix of Greek mythology meeting the Wild, Wild West.

The central characters are Eurydice and Persephone. With the help of the loyal and loving Cerberus (a three headed dog ), they escaped from the Underworld laden with stolen gold. The author does a neat job of explaining how The Underworld and Hades himself just aren’t what they used to be and why they are fading.

The world that these women (and dog) emerge into is nothing like the world of mortals thousands of years ago. That world had many who worshipped the Pantheon of Greece. Not only are they not in Greece, they are in a place where the language is foreign. They are in an alien land, new and raw, brimming with foreign food, clothing, customs and infernal machines that would turn the head of Hephaestus (the Greek god of blacksmiths, sculptors, metallurgy, fire and volcanoes). Eurydice who is the Dice of Fanny and Dice, is a musician and pines for her beloved lost husband, Orpheus. That was not the reason she joined in the escape. She left because Persephone was her only friend. In many ways Eurydice is an innocent and a romantic. Persephone, the Fanny of Dice and Fanny, was a goddess in her own right, the daughter of Zeus and Demeter. She was abducted by Hades and was to stay with him in the Underworld 4 months of the year. When she retur 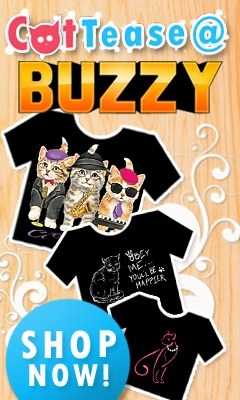 ns to Earth all the land bursts into Spring. Or at least that is the way it used to be. Now in the bitterness that she has borne for millennia she has morphed into something quite different from the bountiful mistress that blessed the Earth and her inhabitants.

Life on the frontier in the American West was harsh and often brief but the Underworld ruled by Hades was fading and the opportunities in this new land were very appealing. Dice finds her niche as a piano player in a rough and tumble Saloon while she takes on the persona of an orphan Greek immigrant boy. Being a boy affords her protection against the rowdier elements of a town like Halifax. Hiding who you really are can bring heartache and she has more than her share of disappointment and hurt. Fanny on the other hand, flaunts her feminine wiles and is on the prowl. Heaven help the men who think they can prey on her. She is the predator and not even Dice can stop her now.

On the whole Ms. Kyle has turned in a novel where there is a good balance of character development and action. Her pacing is impeccable and you will get a healthy balance of laughter and melancholy. Seeing how these two intriguing mythical characters manage in yet another archetypical setting (the American West) sets it apart from your average paranormal tale. 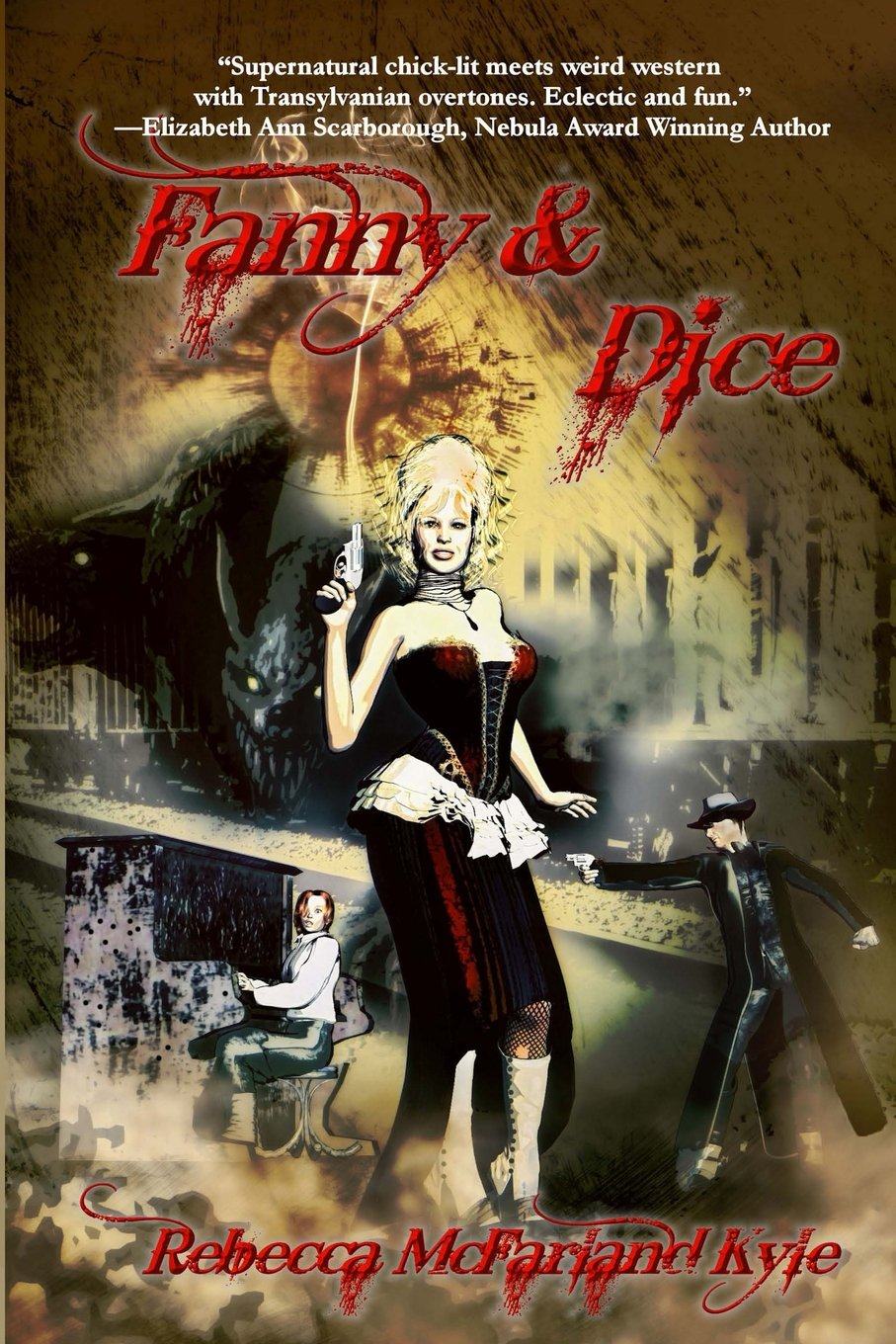 “I’m leaving Hell for good, Eurydice…” When she heard those words, Eurydice had a choice: remain in Hades’ realm or escape to Earth with her kinswoman, Persephone. She knew the Earth wasn’t what they’d left. Demeter hadn’t summoned Persephone to bring Spring for quite some time…and the last dead crossed the River Styx many years before. She hadn’t expected to arrive in a world where trains rode across the prairie on metal tracks instead of chariots and men settled disputes with six guns instead of swords. Eurydice will face perils both immortal and mortal, from gun and axe to her own heart…