Success of HBO’s Game of Thrones TV show has overshadowed the book series it’s based on. Is there merit behind this, or should fans give the books a shot before committing solely to the small screen? 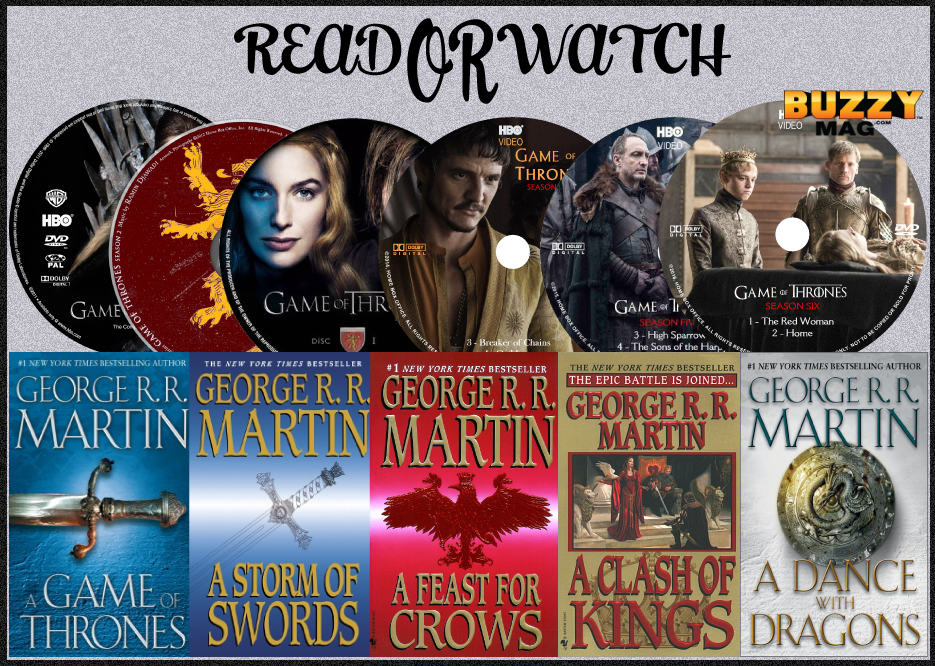 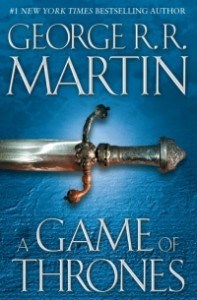 , the book series upon which the HBO series Game of Thrones is based. I was 14 years old and my father threw a copy of the first book onto my bed. He did the same thing a few years before with The Catcher in the Rye

, and Lord of The Rings

, and other books from time to time. That was his way of suggesting I read something.

So I read it, and I was hooked. At the time, there were only three books in the series, A Game of Thrones

, A Clash of Kings

, and A Storm of Swords

. I tore through them with the type of total fixation that seems to me now only possible when one is a teenager. I loved Tyrion Lannister‘s wit, and I loved that the characters confirmed what I long suspected about the world: That power inevitably corrupts, that there are no good guys and bad guys, but just people fighting over petty things, perhaps the most petty of which is a throne, that the bulk of the suffering surrounding these power “games” disproportionately affects common people more so than those who hold the power, and that this cycle has never and probably will never end. In the horrifying years that followed 9/11, these lessons seemed crucial. 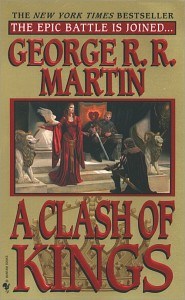 . In the time between first starting the series and this next installment I had completed high school, had suffered through many of my own silly dramas, minor squabbles over minor things, and had started college at Rutgers University. When I first read Crows, I was underwhelmed. Featuring only some of the point of view characters, it to me still feels like the weakest installment in the series, but upon rereading it six years later, in preparation for the release of A Dance With Dragons

in 2011, I enjoyed it far more. A few months before Dragons, though, the television series was launched. I did not watch it at all when it first aired.

I ordered the eBook version of Dragons as soon as it was available and devoured it. Again, much had changed for me between the release of book four and book five—I had graduated undergrad and graduate school at Rutgers. I had begun working as a journalist, and by the time of the release of Dragons, as an editor. I still don’t know how I feel about A Dance With Dragons

, but I know I did not have that same sort of all-consuming passion for either Crows or Dragons that I did with the first three books in the series. 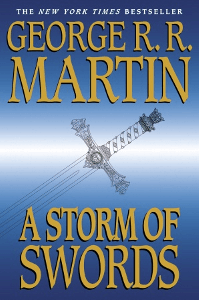 After finishing, I was faced with a conundrum. Do I watch the show? Or do I wait until the series is finished before allowing myself to watch? This decision seemed to hold symbolic importance to me. I had always been an advocate of reading, and had (perhaps snobbishly) disregarded television and film in general as an inferior medium. Maybe I somehow knew that watching would shake that core belief of mine too greatly?

Now, in 2016, even more has changed. I am no longer a full-time journalist, but instead, a full-time librarian. I devote my days to promoting literacy, to story times, to the collecting and sharing of books. I still lament how little people read, but I’ve begun to begrudgingly understand why. And not because of Game of Thrones

, which I’ve only watched two seasons of, despite the show now being in the sixth, but because of The Sopranos

. I decided some time in 2014 that I would give those shows a shot, having heard about how good they were, how they were genuine works of art. I put aside my disdain for film and dove in. 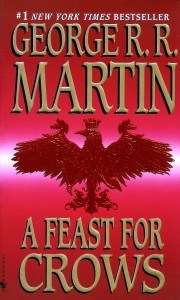 And, with a similar feeling that I once had reading the first book

of A Song of Ice and Fire, once I started, I couldn’t stop. The dream sequences in The Sopranos in particular reached somewhere deep into my subconscious in a way that only the film Eraserhead

had before. The Wire made me consider again many of the lessons of A Song of Ice and Fire

—that there are no good guys and bad guys, just people living in a strange and messed up world. Mad Men was like Death of a Salesman, but perhaps way better, more subtle, and more heartbreaking. Breaking Bad was structurally and stylistically amazing, almost unbelievably well acted, and featured episodes like my favorite, “Fly

,” which could stand alone as a brilliant one act play.

But still I have not watched beyond the second season

of Game of Thrones. Something inside me holds tightly to the idea that I first want to finish reading the books before watching the series. For many years, the only other person I knew who read the books was my father. Now the world owns Game of Thrones, and every tweet or post feels to me like there is some massive party happening across the street, but that I’m choosing to sit alone at home, gazing out the window at everyone else having fun. 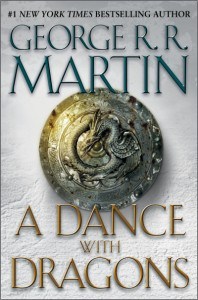 Just two nights ago the season 6

finale of Game of Thrones aired. I didn’t know it was going to air until I was scrolling through my Facebook feed and saw headlines that confirmed a longtime fan theory. Seeing those headlines I decided, screw it, it’s too late, the show has already passed the books chronologically and it will almost certainly end before the books do. Maybe even before the next installment is released. It’s a brave new world and it’s time I got up to speed.

Perhaps I am assigning far too much importance to this, but there seems something symbolic to me in this moment of the history of storytelling, in which a super popular book series becomes so overshadowed by its television version that the books now seem like a long footnote for the show. For something to have been born in prose and to die in film. It reminds me of the film version of The Wizard of Oz, with its beginning in black and white, and its end in glorious technicolor. 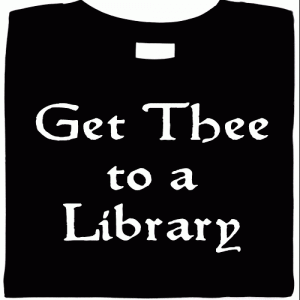 …And READ THE BOOKS

I’m going to watch the damn show and enjoy it, starting now.

But when I pick up the remote I know there will be a small voice inside me crying, why don’t we all read more? And another voice, smaller, but growing, will terrify my librarian soul: How much will books, as a cultural force, continue to matter?

How much will libraries? And writers?

How much will I?