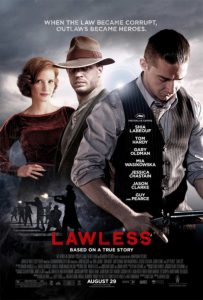 As 2013 sweeps in, Los Angeles has slipped back to 1949 to bring us Gangster Squad, an inspired-by-reality historical shoot ‘em up.

Mickey Cohen (Sean Penn), former boxer, current mobster, rules the town. He desperately wants to show the Chicago Mob that he doesn’t need to answer to them any more, and desperate men do desperate things. He will do anything to get what he wants, and woe to those who get in his way.

Police Sergeant John O’Mara (Josh Brolin) is a war veteran, and a major badass. He believes in honor and duty and saving innocents. But he’s frustrated by corruption in the system. If he continues on this idealistic path, he’s headed toward destruction, despite his very smart, very pregnant, wife Connie (Mireille Enos).

From here, it becomes a bit of a by-the-numbers cops versus gangsters film. O’Mara ends up putting together an “unofficial” group of cops, filled with police tropes: the by-the-book guy (himself), the cowboy cop (who joins after witnessing a life-changing event), the token black cop, the geeky communications guy, the aged gunslinger, and the gunslinger’s upcoming apprentice. Their assignment is to take down Cohen by any means necessary, harkening back to their war experience.

What made it unusual? Behind O’Mara’s tough-guy exterior was a man who not only cared about his family, but listened when his very intelligent wife talked to him. Made for a very interesting dynamic.

What made it fun for me to watch? The way it brought the era to life: the sets, cars, fashions, hair, hats, and the music all came together cohesively. I felt like I went back in time and sat down in Slapsy Maxie’s to have a drink and a smoke while I listened to Carmen Miranda sing “Chica Chica Boom Chi.”

It was also entertaining the way it dove right into the action, then periodically smacked you with another punch: a car chase, a shoot out, a fist fight, or a driveby. Every event made it clear that those involved were playing for keeps.

Josh Brolin did a really fabulous job as O’Mara: understated when needed, explosively physical when the role called for it. Sean Penn made you believe he was a retired boxer–I never thought the threats he was making were idle. He is beyond intense. Mireille Enos absolutely nailed Connie O’Mara, bringing a quiet strength to the role. Robert Patrick (Officer Max Kennard) steals every scene he’s in as the older, mentoring character who ends up occasionally being the comic relief, even as the others are awed by his abilities.

This is an above average iteration of a story we’ve seen before. If you like action movies with a bit of smarts thrown in, Gangster Squad is one you’ll enjoy. 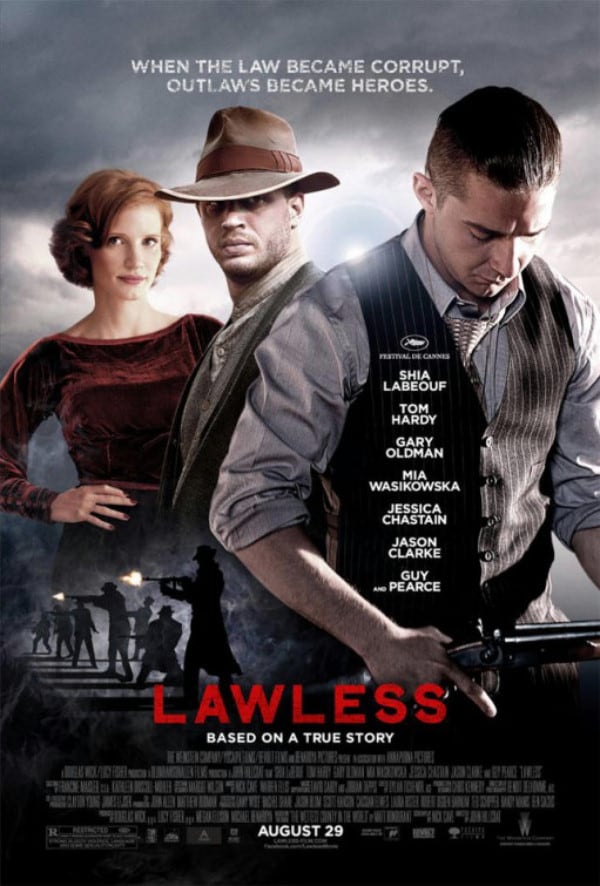