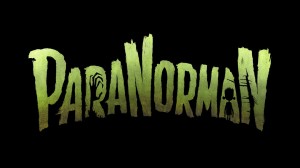 ParaNorman is the story of Norman, a kid who is, for lack of a better word, different. It’s also a horror movie complete with ghosts, witches, a centuries-old curse, and zombies -PG-rated but definitely aimed at kids. If the audience I saw it with is any indication, people of all ages will love it. I sure did. As I watched the movie, I was worried that the children it’s aimed at would be frightened at some of the scarier parts-until I heard them laughing out loud.

This film is an absolutely stunning example of stop-action animation. Whatever bar is out there for animated films-with ParaNorman, Laika Entertainment just upped the heck out of it. The attention to detail in the characters, the setting, and the props is amazing. Moving (though oddly proportioned) cars with windows, bicycles with moving parts, cell phone (complete with flashlight app), TVs, and a working vending machine. The houses, trees, and even the graveyard are meticulous. All of these work together to make a compellingly detailed world that you can’t take your eyes off of.

This is a great story with some unexpected twists and turns. And lots of humor. There’s a message here too, but it’s handled exceptionally well, and the movie doesn’t suffer for it.

Background music is used sparingly, and to great effect. The soundtrack is really special, and adds rather than distracts. Even the noises are well done, and add to the atmosphere.

About the only thing I didn’t like was the way they chose to do scene changes-the screen went to total blackout (or whiteout) for just a tad too long, and then opened in the next screen. Those moments actually pulled me out of the film, albeit briefly. But I’m really nit-picking here.


You can have it all: this is a scary, creepy, funny movie that is great entertainment for the whole family. It’s also the sort of movie that allows you to notice something new every single time you watch it. How could you not love a movie where the first line is “Brains!” and where everyone in the audience is motivated to call out “Ewww!” in unison?

P.S. – Stay through the credits-there’s a cute little stinger at the end. 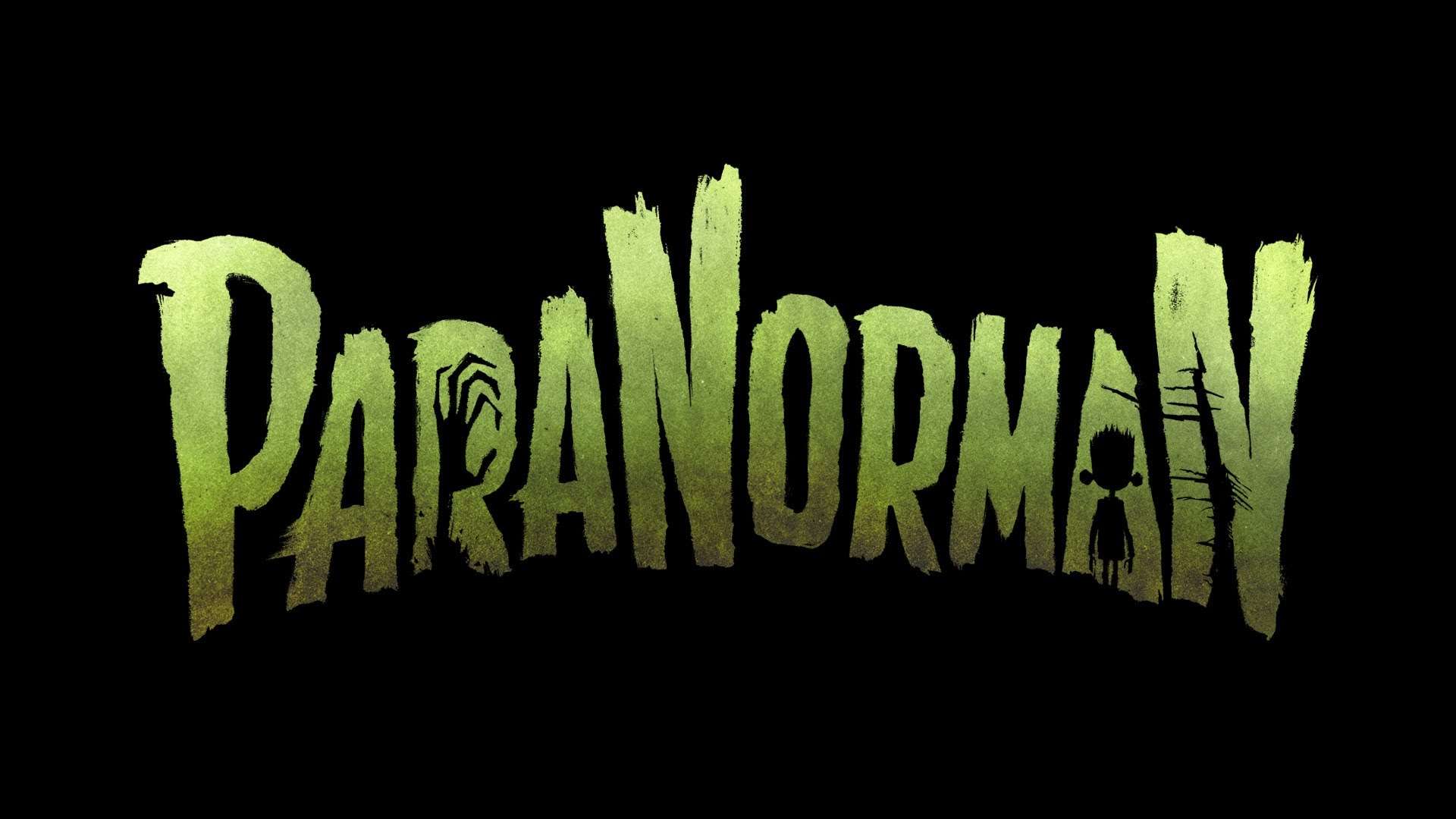 Article Name
ParaNorman – Movie Review
Description
This film is an absolutely stunning example of stop-action animation. Whatever bar is out there for animated films-with ParaNorman, Laika Entertainment just upped the heck out of it. The attention to detail in the characters, the setting, and the props is amazing.
Author
Elektra Hammond
BuzzyMag.com