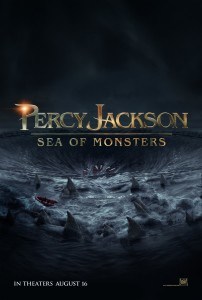 Percy Jackson isn’t like a potato chip–you can watch just one. The second? Leaves you bloated, uncomfortable and a bit confused . . .

Percy Jackson & the Olympians: The Lightning Thief was a solid hero’s journey movie, taking Percy on a quest as he learns who he really is (the son of Poseidon), develops self-confidence and saves the world.

Percy Jackson: Sea of Monsters triggers something of a rewind. Percy is now questioning his abilities, and has become petulant, whiny, and full of angst. I guess that’s kinda in these days. He feels isolated and on his own. Hero’s journey . . . TWO.

There’s lots more background on some of the characters, some new folks are introduced, new creatures, new prophecies (giving Percy even more to be even more insecure about).

The first new creature, the Colchis Bull, had a really steampunk feel to it–leading me to hope that the entire movie would have that aesthetic–hope dashed, unfortunately.

After that, the whole movie fell flat for me. I don’t know if it was the whinyness, the repetitiveness, or some of the odd plot choices. All of the above, probably. It just didn’t have the fun feel of the first movie. It also shares some unfortunate plot points and special effects with Wrath of the Titans–and this is NOT a good thing.

There was also a distinct lack of consequences, no matter what stupid thing anyone did. I suspect the underlying problem here lies in the source material–at the end of the day, the Percy Jackson books are aimed at a younger audience (middle grade), with younger characters, and aging them up without suitably complicating things just didn’t work well.

The character of Annabeth, so strong in the first movie, falls into the background here. She’s working out some personal issues, and is overshadowed competitively (like everyone else) by Clarisse, daughter of Ares, who is all about the brawn and not the brain, and just not a very interesting character. New character Tyson is also pretty one-dimensional.


High points: Stanley Tucci as the frustrated Dionysus and the always entertaining Nathan Fillion as Hermes, updating the idea of messenger to the gods. Anthony Head (of Buffy the Vampire Slayer fame) replacing Pierce Brosnan as Chiron the centaur. I’m sensing a pattern–these are the “grown-ups” in the film . . .

I also enjoyed the ride in the Chariot of Damnation–although it did seem a bit of a Harry Potter ripoff. And the fight with the Colchis bull and all of the interactions with the hippocampuses (hippocampi?).

The kids will enjoy this one–especially if they’re fans of the books. Everyone else, wait and watch it at home. 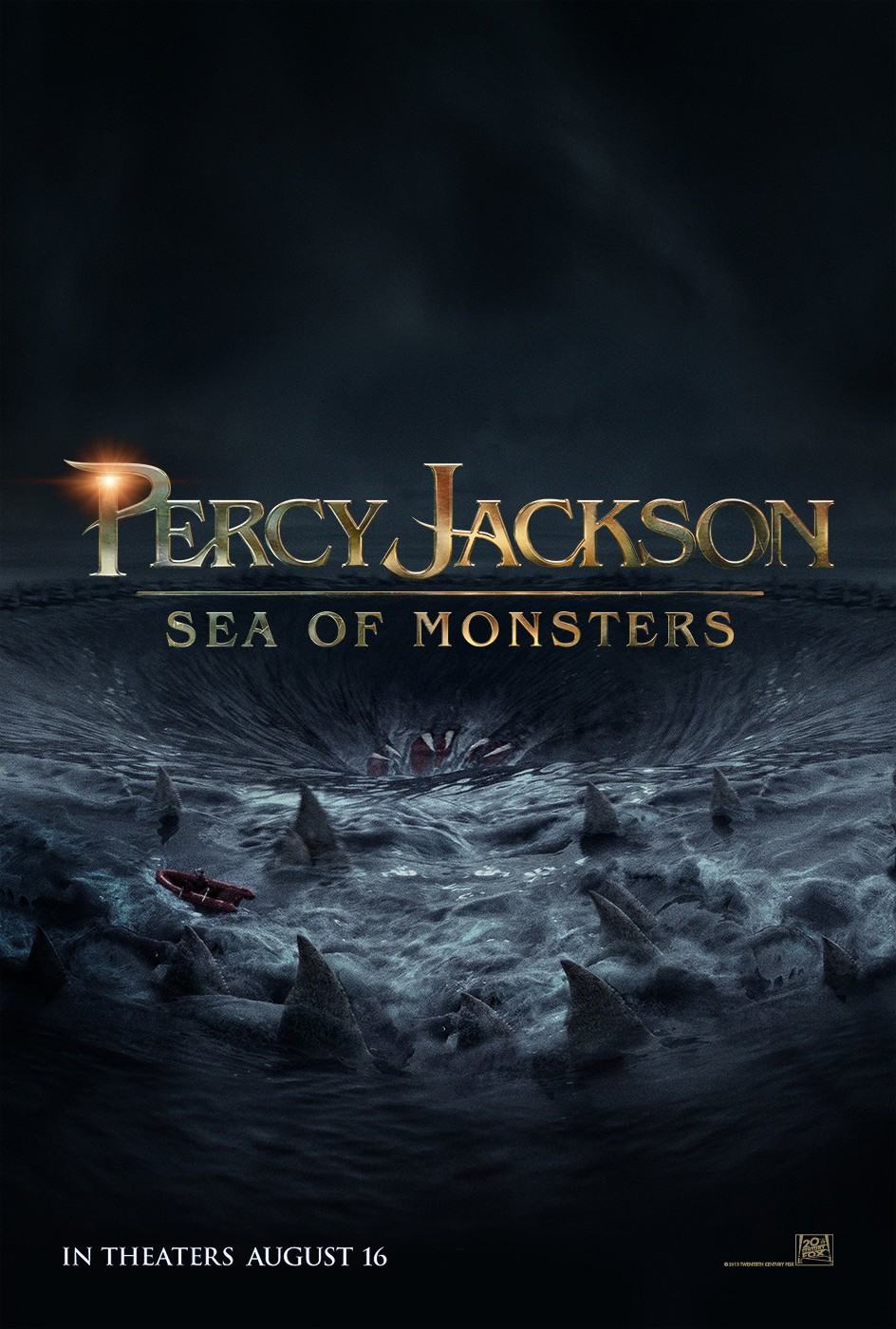