It has long been an axiom of mine that the little things are infinitely the most important.
-Sir Arthur Conan Doyle 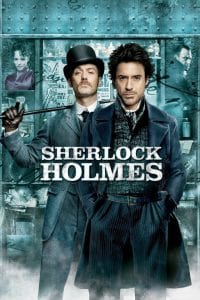 Just as it pains me to pan poorly made mega million dollar movie productions, it gives me joy to share the news of a wonderful addition to film history. Before I saw this most recent version of Sherlock Holmes I was concerned that the most intelligent hero of literature was going to be dumbed down, sexed up and generally rolled about in the gutter. Wrong, wrong, wrong. Oh OK so Robert Downey Jr. is more of a sexy rake than Basil Rathbone, who many claim to have been the definitive film Holmes. Yet is it so terrible to have a brilliant eccentric being portrayed by someone that is also hot? I don’t think so.

Sherlock Holmes, starring Robert Downey Jr and Jude Law, not only made my Christmas season viewing pleasurable, they made strides in filmmaking that I haven’t seen since the first Matrix movie or maybe Fight Club. Not because the cinematography was so technologically advanced, but rather because we are viewing through the lens that the director and creator of the film has crafted for us. We are invited, no, not so much invited as compelled to see the action through the mind’s eye of Mr. Holmes himself. Everything is perfect from the look and feel of 19th Century London to the steampunk trappings that pepper the film. The actors are superb but had they not been given witty lines to say in a script that was worthy of Sir Arthur Conan Doyle then it would be as Holmes said “like trying to make bricks without clay”. They were given the clay, the directions for building the structure, the ovens to bake them and the mortar to put it all together. They did so beautifully. There are no gaping plot holes through which you could drive truck and artillery. Instead, we find a brilliantly crafted jigsaw puzzle which in the end fits together seamlessly.

I will not spoil you in the least. It would be criminal to do so with a film like this. So hurry out and spend your cash be it hard earned or ill gotten and see Sherlock Holmes. 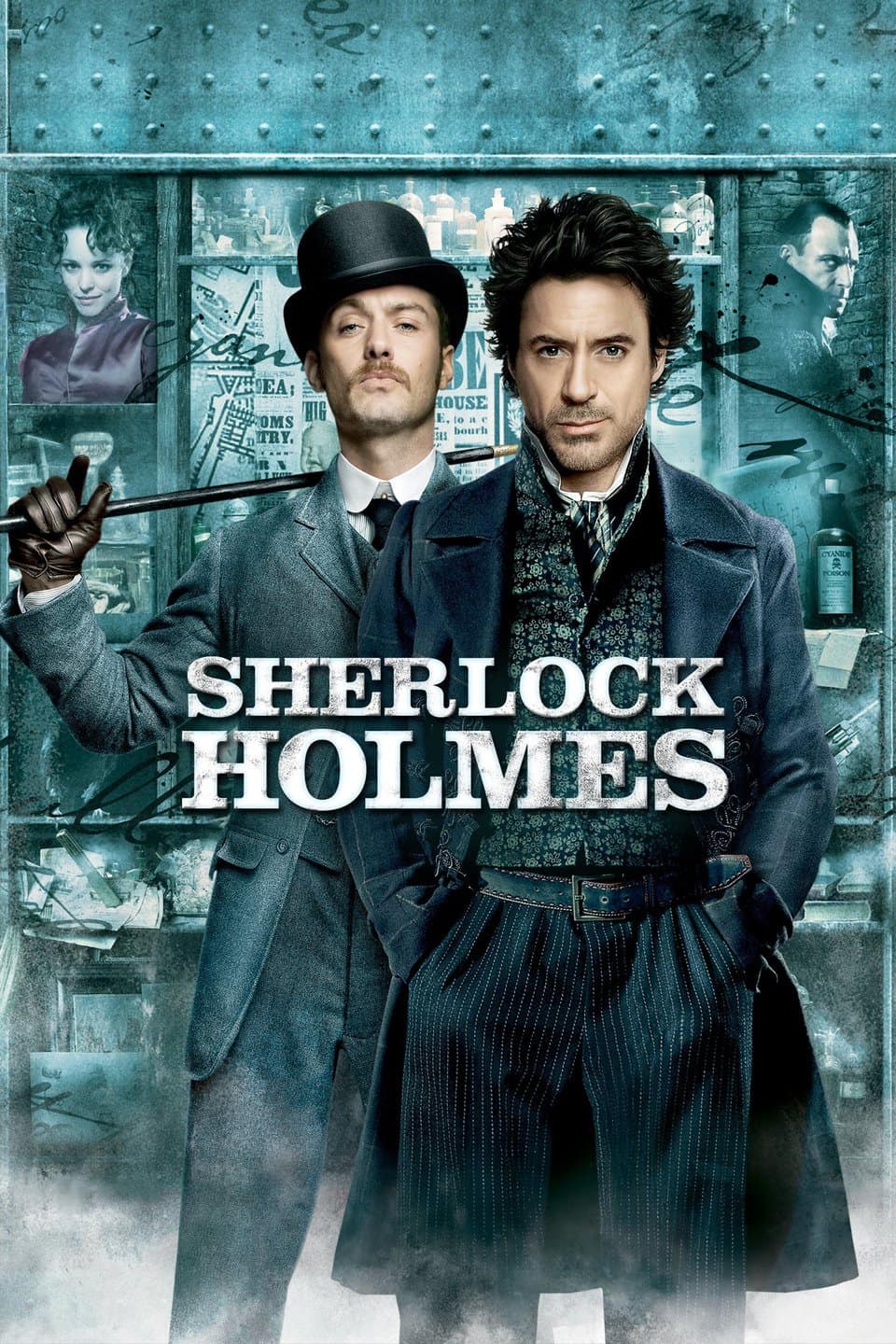