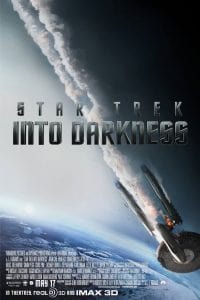 I won’t lie–I am a first-generation trekkie. Like most of my early introduction to science fiction, Star Trek was something I learned about from my Dad.

I eagerly watched all the new incarnations of Trek. Eventually, Jean-Luc Picard became my captain, but you never forget your first, and I’ve always had a soft spot for James Tiberius Kirk.

Thinking about it later, what I came up with: a group of guys in a room saying: “Which scenes from classic Trek can we twist up in some way that would be really unexpected? Where do we want to end? Okay, now let’s build a movie around those scenes with a build toward that ending.”

The above would totally explain the iconic moments from classic Trek that are given interesting new twists. It’s just the rest of the plot that has the Mack truck-sized holes in it, mostly in the motivation area. Why would a character chose to do X, when he could just do Y or Z, either of which would make so much more sense. I can’t stand it when the only answer appears to be “The script said to.”

In particular, the situation at the very beginning of the movie seems fraught with poor planning, resulting in a lot of damned-if-we-do/damned-if-we-don’t moments. Throughout the movie, actions have consequences, but they are oh, so very temporary. Too many twists were founded on one character lying to another.


So, the overall plot was not what it could have been. Too much of the film’s cool bits appeared in the trailers–leave us some surprises, please. More precision in the engineering, too–I usually make adjustments to my warp core with a tool of some kind . . .

The growth of the characters was somewhat better. This is still a young Kirk, and over the course of the movie he comes to understand how much he still needs to learn. Spock, too, comes to know and understand himself better. The dual message of: family is important, crew is family, comes through loud and clear. 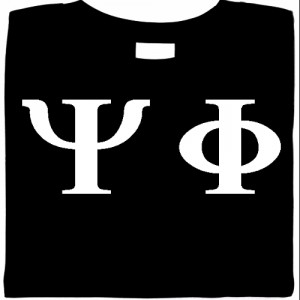 Performances–those it had in spades. Top of the heap were Karl Urban as McCoy (he somehow gives a very DeForest Kelley-like performance, while still putting his own stamp on it), and Benedict Cumberbatch as the villain of the piece. Cumberbatch managed to be reasonable and sane one moment, then looney the next. He stood and stared, and people quaked in their boots. He owned the role.

The female members of the crew had way more to do than old Trek. Uhura is certainly more than a mere phone operator, and Dr. Wallace is an advanced weapons expert. There were also many more alien races subtly appearing as part of the crew–I think this Federation is what Roddenberry would have loved to do, had he the budget and the technical ability.

Costumes and makeup definitely worked for me–this was Star Trek at its best.

Honestly, don’t listen to me–go see it anyway. It has it’s moments–there are seatbelts on the Enterprise. I just wish it had been . . . more.

Unless you hated the last one. Then skip it. 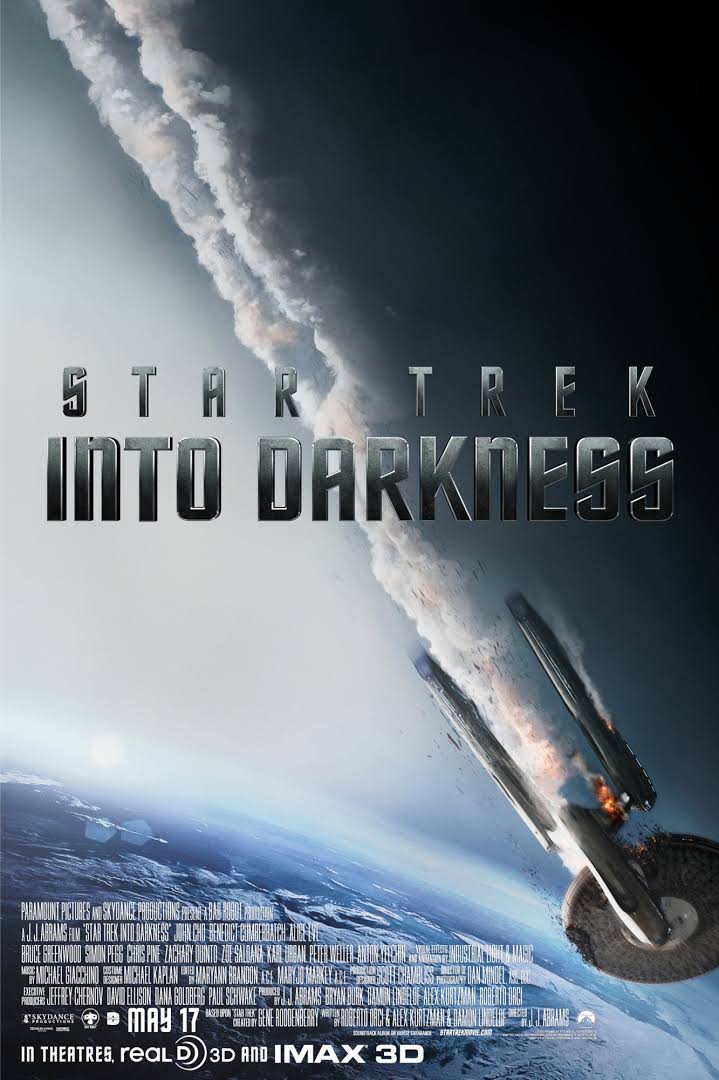 Article Name
Stra Trek Into Darkness Movie Review
Description
Star Trek into darkness I won’t lie–I am a first-generation trekkie. Like most of my early introduction to science fiction, Star Trek was something I learned about from my Dad.
Author
Elektra Hammond
BuzzyMag.com