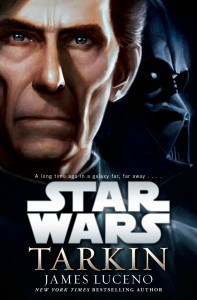 Remember the first time we met Grand Moff Tarkin? He silenced a gaggle of bickering generals with nothing but his spare presence. He demonstrated a keen (if imperfect) understanding of fear as tool and bludgeon. And he told Darth Vader, the guy who’s favorite hobby was idly Force-choking top-ranking officials, what to do.

Let’s go over that last one again: Grand Moff Tarkin was the only person, besides the Emperor, to tell Darth Vader what to do. He did it with annoyance – he sharply commanded – and Vader immediately obeyed.

Grand Admiral Tarkin was a badass. A competent, Sith-controlling, hawk-faced badass. Cleverness was his art, and the Imperial Military was his very large brush. You would expect any book purporting to cover any part of his life to be the same – clever, competent, badass. How does James Luceno’s novel, being the latest addition to the new Star Wars canon measure up?

Tarkin certainly excels at being the partial biography of a highly respected but fictional military leader. Or, perhaps, a peek at said leader’s thorough and precise daily journal – new uniform fittings recorded right alongside technological espionage and careful observations of Palpatine-moderated politics.

If there’s one thing the book needs, it’s leavening with action, but it’s simply a function of Tarkin’s position that he’s insulated from much of the immediate conflict early on. He’s the one reported to, after all, the one who analyzes the data, and then gives the orders. There’s just very little room for action starring Tarkin himself, though the Moff does get into a few precious scrapes later in the novel.

While much time is spent on Tarkin’s eccentric upbringing on Eriadu, the more intriguing details in Tarkin come from the continued stirrings of rebellion across the galaxy. The establishment of shadowfeeds as former Separatist propaganda channels now being repurposed by a nascent rebellion delivers some excellent worldbuilding. Unfortunately, the rebels themselves – daring thieves of Tarkin’s darling ship Carrion Spike – are not given room to grown on us. They remain largely faceless throughout much of the novel, only becoming three dimensional as Tarkin puts his facts together, identifies them, and requisitions their dossiers. Considering there are actual scenes of these rebel characters sans Tarkin before this point in the novel, this lack of characterization is annoying. By the point we can tell them apart, we don’t really care so much about their motivations or fate, but whether Tarkin’s going to get his damn ship back in one piece.

He really liked that ship, y’all. It was custom.

The best moments in the novel, though, have nothing to do with Tarkin at all. The best moments were all about getting inside Darth Sidious’ Dark Side-deformed skull. We discover a few secrets involving the Jedi Temple on Coruscant, and what’s on Palpatine’s agenda. I can’t wait to learn more and it seems I won’t have to – and we’re getting Lords of the Sith by Paul S. Kemp in April! (Or, as I’ve been referring to it, the Palpatine & Vader Butcher Buddies Novel. Ryloth’s looking at a rough time.)

Vader’s presence looms large throughout Tarkin as well, and Luceno definitely has his dialogue and affectations down. I could easily hear James Earl Jones and see David Prowse in every gesture. A little too clearly, if I’m being honest. If Vader shook one more finger, or put his fist on his hip one more time…

Tarkin is a necessary bit of reading if you’re invested in the Star Wars canon, but the narrative is a bit dry and it took me a month to get through it. However, I definitely recommend the book for the insight to be had into the Empire’s first (and only?) triumvirate of Tarkin, Vader, and Palpatine.

…or, if you’re on a first name basis: Wilhuff, Ani, and Sheev. 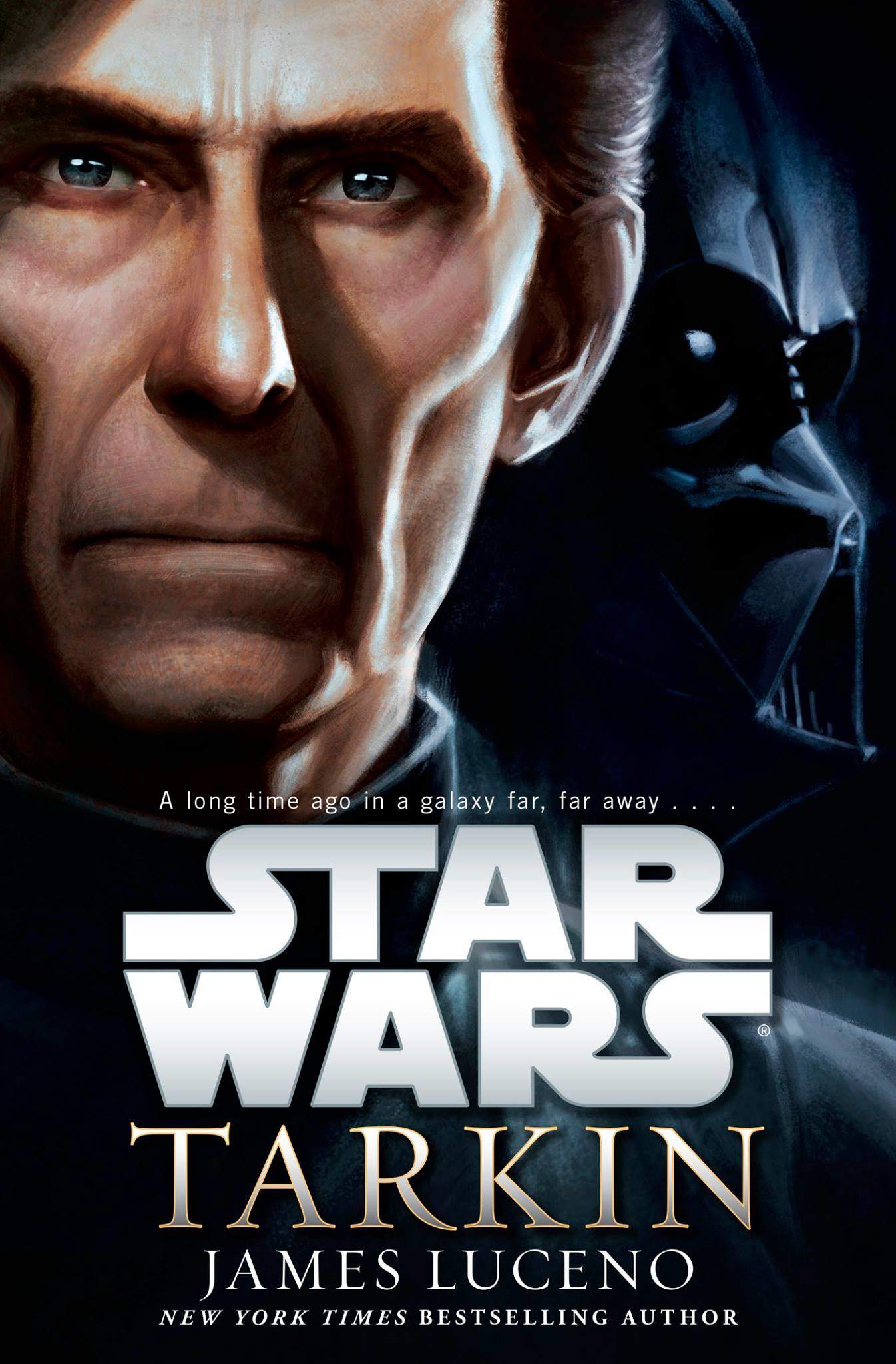 Tells the complete tale of Grand Moff Tarkin, who guides the creation of the Death Star and paves the way for the Empire's supremacy--and whom even the dreaded Darth Vader obeys.