The Lives of Tao – Book Review 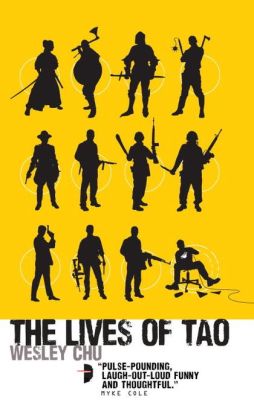 If you want to know what The Lives of Tao

is like, then imagine Lethal Weapon in book form…but replace Murtaugh with a sad sack named Roen Chan and Riggs with a snarky, immortal, alien spy that lives in Roen’s head.

If you can hold that image in your head, you’ve got an idea of what The Lives of Tao feels like to read; fast action, quick banter and things that go bang.

In some way The Lives of Tao

is actually two books, the first is about thirty something inveterate loser Roen Chan’s accidental merging with an invisible alien being named Tao. Roen’s life will depressingly familiar to anyone who’s ever had a job they hated, or who has struggled to find the motivation to exercise. Tao’s arrival gives Roen a reason to do something with his life, and that reason is an invisible war between factions of Tao’s species. Roen and Tao are stuck with each other, and Tao takes it upon himself to turn Roen from a couch dwelling lump into a secret agent.

The second book details Roen becoming a part of Tao’s war and the changes that forces him to go through.

The Lives of Tao

is a very different take on a secret agent thriller. It’s shot through with a sense of fun that makes the whole book a good time, even during the darker scenes. Tao’s capacity for snarky comments in particular makes for excellent banter as he puts Roen through training. Chu has absolutely nailed the right voice for the story and The Lives of Tao is a pleasure to read from beginning to end.

Chu has also clearly put a lot of effort into the fight scenes. They’re punchy, fun and walk the fine line between martial realism and action filled mayhem. Chu’s bio mentions that he’s done both extensive martial arts training and stunt work and both of these things show through in the action sequences. 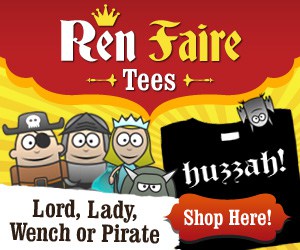 I would have liked to have spent more time with Roen in training for the missions that followed as these were my favourite sequences, but despite this Chu has given a plausible training regime for Roen’s transformation from a life of beer and apathy to a far more fulfilling, if potentially much shorter, life as one of Tao agents.

As fun as The Lives of Tao is, it’s not lightweight. Chu shows the consequences of the violence in the story, especially in regards to Roen himself. Too many books treat killing as afterthought for the main characters, and it was good to see Chu give the trauma that comes with combat some real weight in the story.

All of this combined with the fascinating and deep back story that Tao imparts throughout the story combines to make The Lives of Tao an incredibly enjoyable, surprisingly deep take on an action novel. I’m looking forward to the next one.

When an alien civil war threatens the entire human race, IT technician Roen, who has a passenger in his brain, must train to become an agent.