A list of the best bookstores to find Science Fiction and Fantasy across the U.S.

Sure, sometime it’s nice to open your browser, type in a specific book title, and have the book delivered to your doorstep—but when it comes to browsing and discovery, nothing beats a physical bookstore.

And bookstores don’t just mean your local big box store: independent bookstores can often have just as wide of a selection, and sometimes even specialize in particular genres, like fantasy and science fiction.

We’ve rounded up a list of the ten most well-known fantasy and science fiction bookstores in the United States. Many of the stores below focus exclusively on those genres, though a few others made the list based on their great selections.

Have a favorite you don’t see here? Let us know below in the comments.

Open since 1997 (though not always in the same space), Borderlands specializes in fantasy, science fiction, mystery, and horror.

“If we sold all kinds of books we could only be a good bookstore,” they state on their site. “By limiting ourselves we can be a great bookstore.”

This west coast bookstore, self-described as sellers of “books of Martians, Murder, Magic and Mayhem (with occasional Masks, Matchmaking, and Munchkins)” focuses on science fiction, fantasy, mystery, suspense, and horror.

The store hosts a number of special events, including a quarterly event for local authors, where Mysterious Galaxy invites 12-18 authors for a Local Author Meet & Greet. There, authors can sell their books and meet other authors, and get a chance to have signed stock in Mysterious Galaxy for up to 30 days after.

According to this Dartmouth-adjacent bookstore, “we’re all about saving the world: one local, independent business at a time.” Star Cat Books specializes in both science fiction and children’s books, and invites many local authors to come visit. Relatively new to the scene, this bookstore also recently took to selling some of its rare books online at AbeBooks as well.

Uncle Hugo’s offers a selection of new and used books, including science fiction, fantasy, and related nonfiction, and occasionally will host a used book sale to clear out its inventory—including used audiobooks at just $5 a pop. 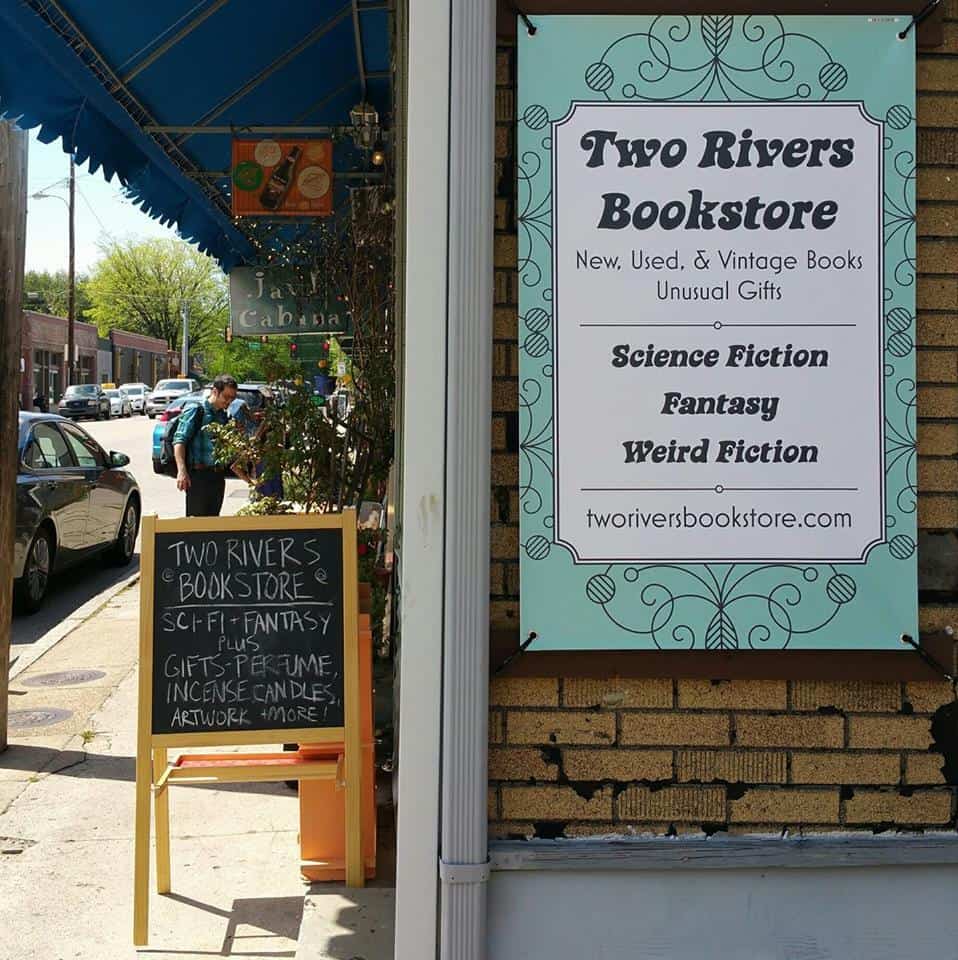 This very-new bookstore, which opened in February 2017, focuses on science fiction and fantasy books. Not surprising, considering it’s actually named after the same location in Robert Jordan’s Wheel of Time series, according to an article from Tor.com.

Two Rivers is essentially the Shire of the Wheel of Time series—the idyllic, peaceful location where many of the series’ heroes hail from. Not a bad spot to buy books.

The Elliott Bay Book Company is nestled in Capitol Hill in the city of Seattle, and includes a plethora of author events, such as with famed comics artist Stephan Pastis.

And if you’re looking to connect with fellow readers, look no further: the bookstore hosts a “Speculations Science Fiction & Fantasy Book Group” that discusses a new title each month.

If you’re interested in used and rare books, The Dawn Treader Book Shop may have what you’re looking for: the space includes over 70,000 titles, including first editions of science fiction, fantasy, and mystery works.

And the store houses more than just books: patrons can also browse extensive maps and prints that could provide fodder for any fantasy tale. 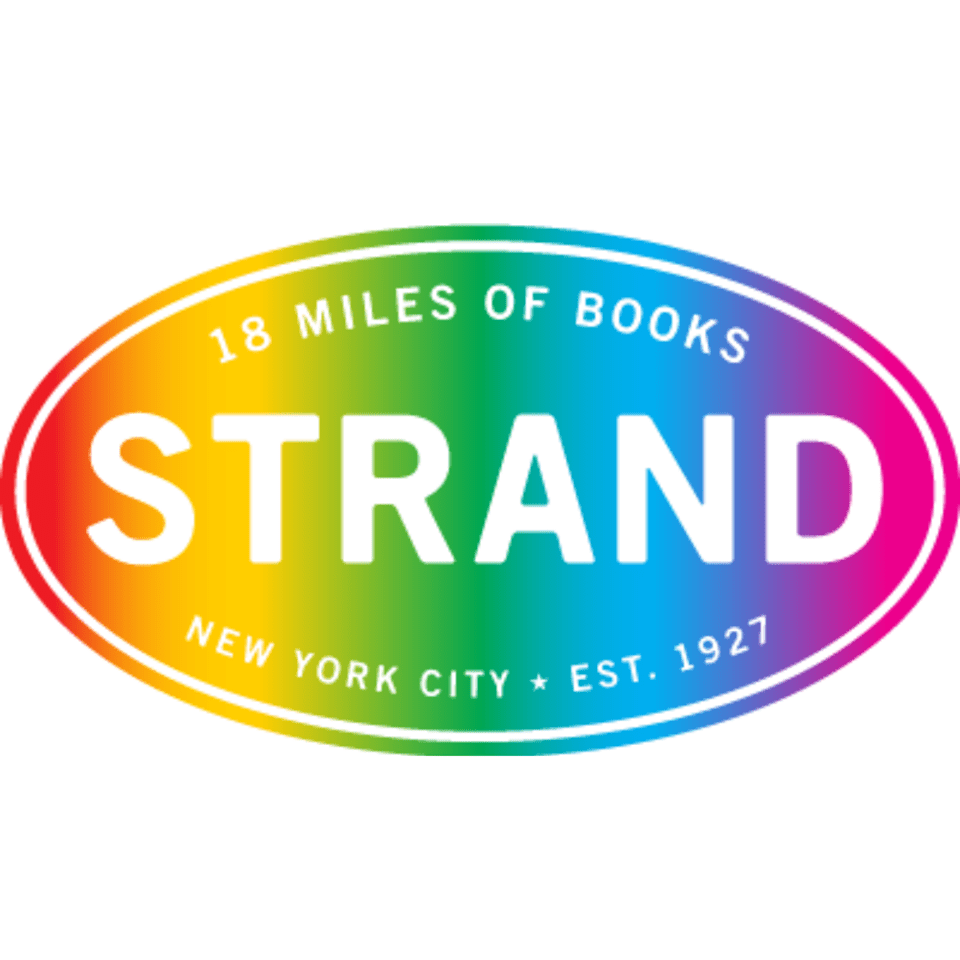 With over 240 employees and over 18 miles of books, The Strand Book Store is one of the most well-known independent bookstores in the U.S. It includes an entire floor of rare books, featuring collectibles, first editions, and signed copies from authors like Anne Rice, Alice Hoffman, and more.

John K. King’s is a large, multi-floor bookstore in downtown Detroit, filled to the brim with used books from all sorts of authors—including a great selection of science fiction, fantasy, and folklore.

The current location actually used to house the Advance Glove Factory, which sat vacant until John King moved his bookstore to it in 1983, according to the store’s site. The downtown location has over four floors filled with classics and modern works, and even sometimes has a selection of free books near the entrance.

Perhaps one of the most well-loved independent bookstores in the U.S., Powell’s is home to over 2 million books, including a great selection of science fiction and fantasy titles. And if you’re searching for a used volume, look no further: according to their site, Powell’s purchases nearly 5,000 used books a day, and boasts titles including Harry Potter and the Cursed Child to The Name of the Wind.

Are We Missing Any Book Stores? … Let Us Know Your Favorite BookStore In The Comments Below!
Shop Literary Shirts @ Buzzy Tees!