When Sci-Fi and Fantasy shows lose their way.

The Five worst endings of Sci-Fi and Fantasy TV shows

Everybody or nearly everybody loves a mystery. We like to put together jigsaw puzzles and find our way out of escape rooms.   What happens when a team of writers set out to pepper their stories with all sorts of clues, Easter eggs and trails that lead you hither and yon only to fizzle like a wet firework at the end. You feel cheated. They left us feeling sucker punched.

Here are the five worst offenders. Feel free to add your own to the list.

Six seasons. 121 episodes. Countless rabbit holes, and a monumental ensemble cast to run down and around them.  At least Alice wakes up from her Wonderland dream and she is under the tree where she had fallen asleep. Dorothy returns from Oz having learned a great deal about the value of family and friends when she awakens from the coma she had fallen into when the tornado struck. Not so with Jack and company. They are in the next world ….well maybe , or the ending is just a dream sequence with nothing really resolved after six years. Why had they been on the island?  What purpose for all of it? Never  answered.

Instead we get Jack walking into a church all white lighty, seeing those who had passed on before him. Were they supposed to be alive? Dead but heading to heaven?  A hallucination? Does it matter?  The only lasting legacy from this show is a set of numbers to play if you like to play Lotto. 4,8,15,16,23 and 42 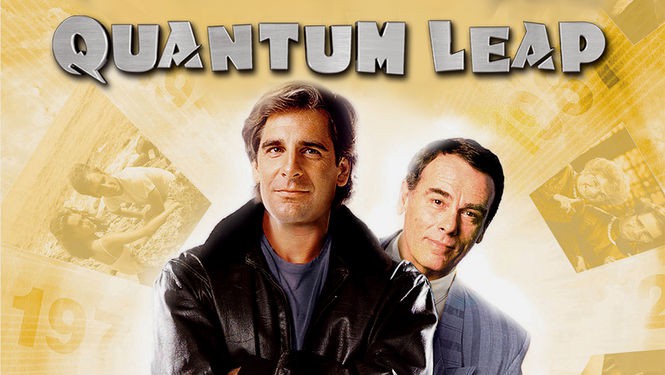 “Theorizing that one could time travel within his own lifetime, Dr. Sam Beckett stepped into the Quantum Leap accelerator and vanished. He woke to find himself trapped in the past, facing mirror images that were not his own and driven by an unknown force to change history for the better. His only guide on this journey is Al, an observer from his own time, who appears in the form of a hologram that only Sam can hear and see. And so Dr. Beckett finds himself leaping from life to life, striving to put right what once went wrong and hoping each time that his next leap will be the leap home.”

As far as I am concerned nothing could be clearer. We can talk about him learning that he can control his own leaps. We can admire the self sacrifice when he is willing to go back to make sure his best pal and companion Al’s wife understands he is being held as a POW in Vietnam but he is alive. That causes her to wait for Al and they have a Happy Ever After but what about Sam? Unfortunately for fans who followed this show through numerous time and day slot shifts, the ending was far from satisfactory.  Dr. Sam Becket never returned home. In the words of the Sherriff of Nottingham “That’s it then. Cancel the kitchen scraps for lepers and orphans, no more merciful beheadings, and call off Christmas.” 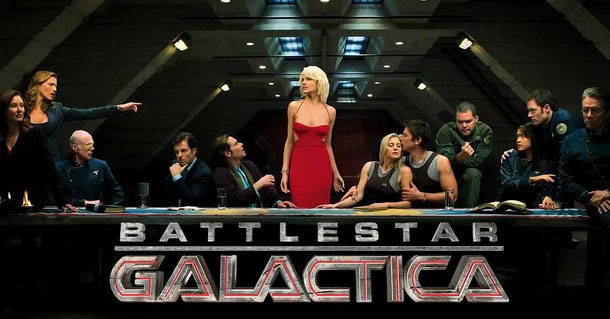 Possibly the best science fiction television program ever. The question seems to be it had either the worst or the best ending ever. In large part this will be determined by whether you feel the ending should been about the tying up of loose ends for the characters or the destiny of humanity. I have bounced between loving and hating it myself. I know that the survivors had distrust of runaway technology but to abandon every advance to live on the most primitive level with the aboriginals of Earth? I can’t see it. Also seeing the “inner messengers” of what had been Baltar and Caprica walking about in 20th century Earth about 150,000 years after the human s had landed and listen to them speculate as to whether they would get it right this time or succumb to the same fate as the 12 colonies. All this while sort of implying that this all may be part of God’s plan for mankind. Inner Baltar reminds inner Caprica that HE does not like that name. Really? God does not like to be called God? Where did they pick up that information?

(Major spoiler ahead.) I know of not one soul who ever watched this show who wasn’t aggravated and disappointed in the ending. It is as if the producers were angry at the fans and wanted to punish them. It is certain that this was the first series to end by killing off all the main characters. There. I just spoiled it and I am not ashamed. I still on the whole series on tape. That’s right, tape. I don’t know if it ever came out on DVD but I had purchased theses ages ago and they are one of the few reasons I still own a machine that can play VHS tapes. Maybe I do have a masochistic streak in me somewhere. 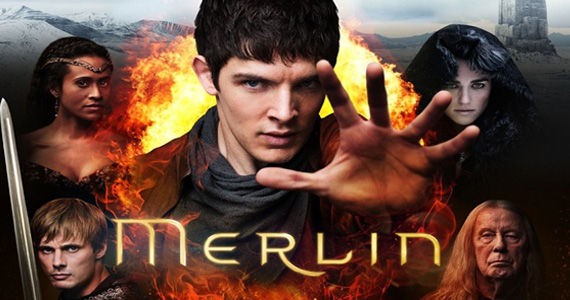 The fans of this show were waiting for an ending that would show Merlin using his gifts openly in Camelot. Accepted and appreciated. Instead, in the last 10 minutes, Arthur knows who Merlin truly is and that magic is not intrinsically evil. There was no epic battle between Merlin and Morgana. There should have been, it would have given closure but no. Every season there was a promise that someday Arthur and Merlin would bring about a golden age where they would rule and bring about a wonderful change. It didn’t happen. Not even close.

Did We Miss The Worst Offender?  Let Us Know In The Comments Below!