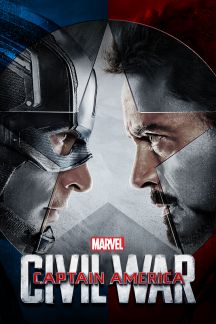 It went about as well as could be expected. The problem with Captain America: Civil War is that, while a lot of stuff happens – and, seriously, A LOT OF STUFF HAPPENS – the film comes across as largely soulless. There are a few reasons for this – with so many moving pieces and individual characters, it’s difficult to carve out enough time to really connect with the audience. The film uses this as a crutch, relying heavily on its audience’s previous investment in the likes of Black Widow

, and more to handwave putting in any effort with their appearances in Civil War. After all, we’ve already spent anywhere from two to four films with those characters. We don’t need a real connection with them here or anything. The result is a bevy of missed opportunities – like any hint of pathos in the political conflict between Natasha (Black Widow) and Clint (Hawkeye), or any real sense of the depth of friendship between Sam (Falcon) and Steve (Captain America).

In fact, the only places where this film succeeded was in the introductions of Black Panther and Spider-Man.
Indeed, I imagine the moments focusing on these two were successful BECAUSE the writers and directors had no choice but to build audience sympathy from scratch. They had to introduce T’Challa (Black Panther and King-to-be of Wakanda), humanize him, give him motive, AND make him a complete badass. With Chadwick Boseman as the beating heart of Black Panther on film, Civil War managed spectacularly. The audience emerged from this narrative with well-entrenched notions of how good a man, how heartbroken a son, how dedicated a leader, and how brilliant a strategist T’Challa is. He was, hand’s down, the best part of the movie.

Much the same can be said for Spider-Man, whose introduction here, along with the forthcoming film Homecoming, made it paramount the Russo brothers make Spidey engaging and sticky for audience affinity. The writers and the sheer adorability of Tom Holland got the job done. (Is adorability even a word? It is now!) Tom Holland’s couple of scenes make Spider-Man the wise-cracking goof we know and love, and provided some much-needed levity to the rest of the movie.

Look, there was quite a bit to enjoy in this film.
The set pieces were spectacular, and not so frenetic that the audience couldn’t follow the action; Ant-Man was funny, and the Giant-Man inclusion was excellent. Also, respect where respect is due: they convincingly demonstrated Tony Stark’s continual descent into extreme guilt and fear – and that journey in itself was a parallel to Bucky’s journey into same. Bucky just tried to run and hide, while Tony tried to build higher walls and bind his friends’ hands. Props also go to the directors’ weaving a subtle beginning to the relationship between Wanda and Vision, choosing small vignettes that highlighted Vision’s growth and capability of existing in the domestic sphere. 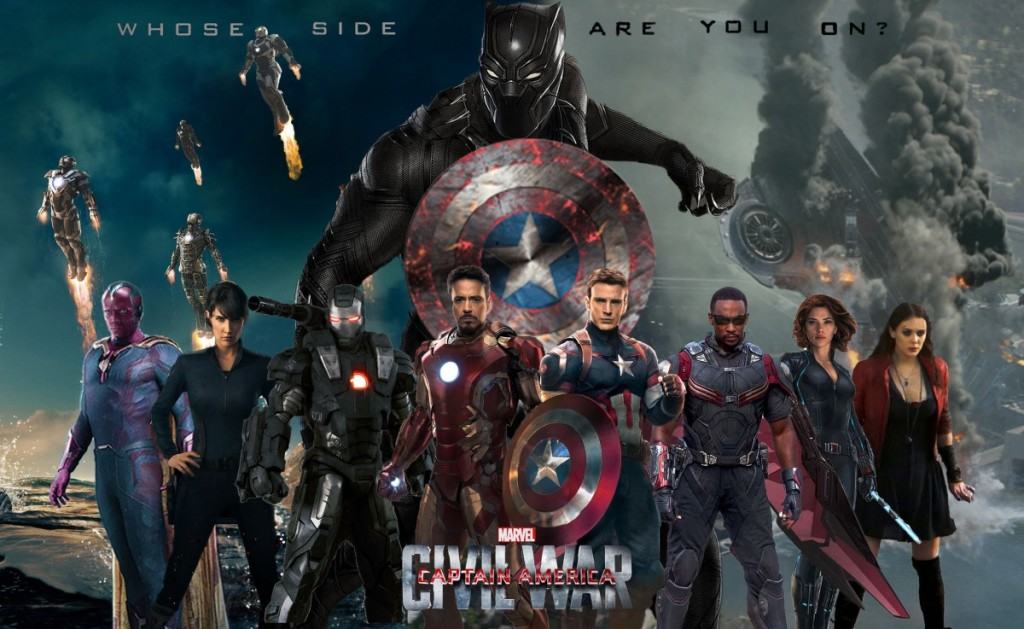 But Civil War just wasn’t a good MOVIE.
The pacing was terrible, rushing from set piece to set piece and managing to feel interminable. The emotional tension that would have kept us engaged was sorely lacking. The endless spectacle was desensitizing. The spots where they just missed accomplishing something truly sublime were glaring: Natasha and Clint – whose dedication to each other overcame brainwashing on both sides, whose friendship is so deep that Natasha is as close to Clint as family – come to BLOWS, and there’s just a quip about whether they’re still best friends? That makes a mockery of both their relationship and a divisive issue apparently serious enough to be called CIVIL WAR.

And, of course, Civil War completely fumbles the serious issue of mental health.
Bucky is the victim of extreme brainwashing, and suffers from PTSD. His violent reactions are directly related to these facts, rooted in the bone-deep terror that he isn’t his own master because of code word-conditioning. The entire movie hinges on Steve’s insistence that his friend be protected and fairly judged, whereas Stark considers him dangerous and beyond redemption. How do you think Civil War resolves this aspect of the movie? Bucky’s just put on ice, because he’s too much trouble to the rest us to be allowed to work through his experiences, to live, to heal. Best that he just… go away. Not die, we’d never say DIE, but really… just don’t exist. What an unfortunate message.

To be honest, Civil War makes me nervous for the forthcoming Avengers: Infinity War film arc – yes, they’ll have multiple movies to build story, but they’re also going to be juggling even more characters than they worked with in Civil War. If the writers and directors failed us now, how will they succeed then? How will they find the intimacy, the human rawness beneath the slick costumes and special effects in a galaxy-spanning conflict?

Civil War could have been something truly great, and certainly heart-wrenching. Instead, it’s mainly mind-numbing mediocrity with a few bits of flashy fun.