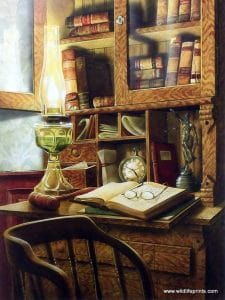 Maybe you can’t judge a book by its cover, but what about its first lines? From classics to modern fantasies, we chose ten of our favorite opening lines in the fantasy genre, from the evocative to the downright silly.

Did we miss one of your favorites? Leave us a note in the comments below.

, Keith Donohue
“Don’t call me a fairy. We don’t like to be called fairies anymore.”

, Neil Gaiman
“There was a hand in the darkness, and it held a knife.”

, Robin Hobb
“Maulkin abruptly heaved himself out of his wallow with a wild thrash that left the atmosphere hanging thick with particles. Shreds of his skin floated with the sand and muck like the dangling remnants of dreams when one awakes. He moved his long sinuous body through a lazy loop, rubbing against himself to rub off the last scraps of outgrown hide. As the bottom muck started to once more settle, he gazed about at the two dozen other serpents who lay basking in the pleasantly scratchy sediments. He shook his great maned head and then stretched the vast muscle of his length. ‘Time,’ he bugled in his deep-throated voice. ‘The time has come.’”

5. Harry Potter and the Sorcerer’s Stone

, J.K. Rowling
“Mr. and Mrs. Dursley, of number four, Privet Drive, were proud to say that they were perfectly normal, thank you very much. They were the last people you’d expect to be involved in anything strange or mysterious, because they just didn’t hold with such nonsense.”

, J.R.R. Tolkien
“In a hole in the ground there lived a hobbit.”

, Erin Morgenstern
“The circus arrives without warning. No announcements precede it, no paper notices on downtown posts and billboards, no mentions or advertisements in local newspapers. It is simply there, when yesterday it was not.”

9. Mistborn: The Final Empire, Brandon Sanderson
“Sometimes, I worry that I’m not the hero everyone thinks I am.”

, Susanna Clarke
“Some years ago there was in the city of York a society of magicians. They met upon the third Wednesday of every month and read each other long, dull papers upon the history of English magic.”

Are We Missing Your Favorite Opening Line?
Let Us Know In The Comment Section Below! 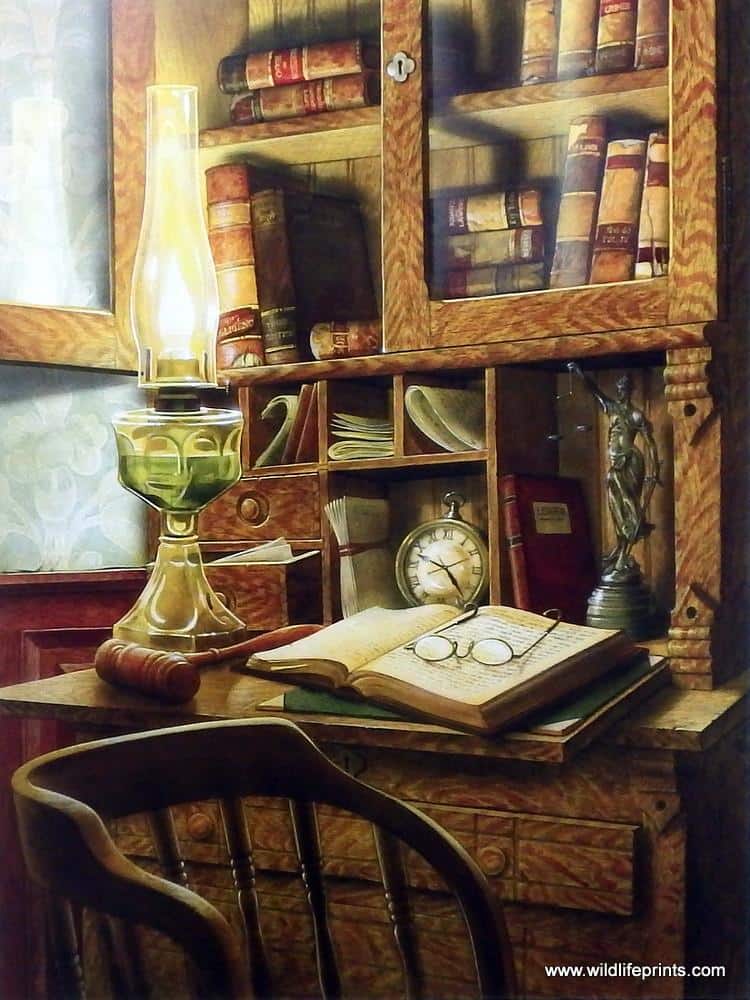 Article Name
The Top 10 Best Opening Lines in Fantasy Fiction.
Description
Maybe you can’t judge a book by its cover, but what about its first lines? From classics to modern fantasies, we chose ten of our favorite opening lines in the fantasy genre, from the evocative to the downright silly.
Author
Stephanie M. Bucklin
BuzzyMag.com