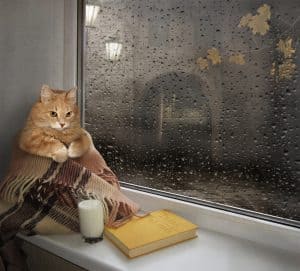 Fall isn’t just about pumpkin spice lattes and college football: it’s also one of the biggest seasons in publishing. In the next couple of months, a few major new book releases in science fiction and fantasy are coming your way, including some of the titles below, which are already generating a lot of buzz.

Have a favorite you don’t see below? Let us know what you’re looking forward to reading in the comments!

1. The City of Brass: A Novel (The Daevabad Trilogy)

by S.A. Chakraborty—November 14th
In S.A. Chakraborty’s intricate debut, set in the 18th century Middle East, a young con artist named Nahri survives by tricks and deceptions, like reading someone’s palm or offering “healings.” But when she accidentally summons a djinn during one of these cons, she suddenly finds her fate bound to feuding djinn tribes and powerful magic—all connected to Daevabad, the mysterious and legendary city of brass. Sabaa Tahir, the #1 New York Times bestselling author of An Ember in Ashes, calls The City of Brass “the best adult fantasy I’ve read since The Name of the Wind…stunning and complex and consuming and fantastic.”

by Andy Weir—November 14th
This November, Andy Weir, author of The Martian, is coming out with a new sci-fi thriller. The official description? “A heist story set on the moon.” (We’re in!) In Artemis, Jazz Bashara smuggles small-time contraband into Artemis, the sole city on the moon. But when Jazz’s little operation leads her to a big conspiracy, she has to fight to survive—and to protect the fate of Artemis itself.

3. The Tiger’s Daughter (Their Bright Ascendency)

by K. Arsenault Rivera—October 3rd
Sure, the Hokkaran empire might have taken over every territory within its reach, but it’s certainly not a match for the hordes of demons that start pouring from the forests and into its lands. Now, two young warriors must step up to save the world and banish the demons, in what New York Times bestselling author V.E. Schwab calls a “rich, expansive” tale.

by Annalee Newitz—September 19th
If you can’t get enough of criminal protagonists, you’ll want to check out Annalee Newitz’s science fiction debut Autonomous, which features a drug pirate (and former scientist) named Jack, who travels the world via a submarine distributing pharmaceutical drugs to those who can’t afford them. But when her latest concoction leaves a trail of addiction and death in its wake, Jack finds herself on the run from the military, struggling to understand what happened—and where to go from here.

by Deon Meyer—September 5th
After a virus wipes out a vast majority of the population, father and son Willem and Nico drive a truck full of supplies through a bleak landscape in South Africa, picking up survivors as they go and struggling to keep their heads in a world turned upside-down. But each mile forward brings new dangers, including a devastating loss that sets Nico on a path for revenge, in a title that Booklist called “a thought-provoking, postapocalyptic examination of the human condition.”

by Stephen King and Owen King—September 26th
In this father-son collaboration, Stephen King and Owen King weave a world where women have completely transformed. When women go to sleep, they grow a cocoon-like cover around them—and when they are awoken or disturbed, they become violent and deadly. But when one woman is discovered who seems to have escaped this strange curse, people wonder: is she a sign of a new, better era to come, or something much more sinister?

by Philip Pullman—October 19th
Philip Pullman returns to the magical, enchanting world of Lyra Belacqua in this book set in the universe of His Dark Materials, ten years before the events of The Golden Compass. The book, the first of a new trilogy, narrates Lyra’s story before she arrived at Jordan College, and took part in the events that would alter the worlds around Lyra permanently.

8. The Book of Swords

—October 10th
The new Game of Thrones book may not be available yet, but you can catch one of George R.R. Martin’s epic fantasy stories in this star-studded anthology, also featuring works from authors including Robin Hobb, Garth Nix, and Ken Liu. With a total of sixteen stories, the new anthology, edited and assembled by Gardner Dozois, presents an array of fantasy stories from masters of their craft—many of them set in the authors’ most beloved worlds.

by D. Vogel—September 1st
When the ship Ark Horizon Alpha left a dying Earth in search of a new home, it wandered for two hundred years before landing on the promising Teu Ceti—only to discover that this new Earth was actually filled with its own horrors, including the planet’s own version of dinosaurs. Now, the passengers have only a few days of power left, power that represents the only protection they have against the encroaching monsters. Their only hope is young Caleb Wilde and his crew, who venture into Teu Ceti on a desperate mission through the planet’s jungles to recover a power source that means the difference between survival and annihilation.

10. An Unkindness of Ghosts

by Rivers Solomon—October 3rd
In a work that Booklist calls “infused with the spirit of Octavia Butler and loaded with meaning for the present day,” Aster must navigate a hostile world onboard the HSS Matilda, a space vessel that treats dark-skinned passengers as second-class citizens. The vessel is on its way to a mythical Promised Land, but as tensions run high, Aster must decide whether she can fight back to create a better future for herself and those around her—even if it means civil war.

Have a favorite book release you don’t see?
Let us know what you’re looking forward to reading in the comments! 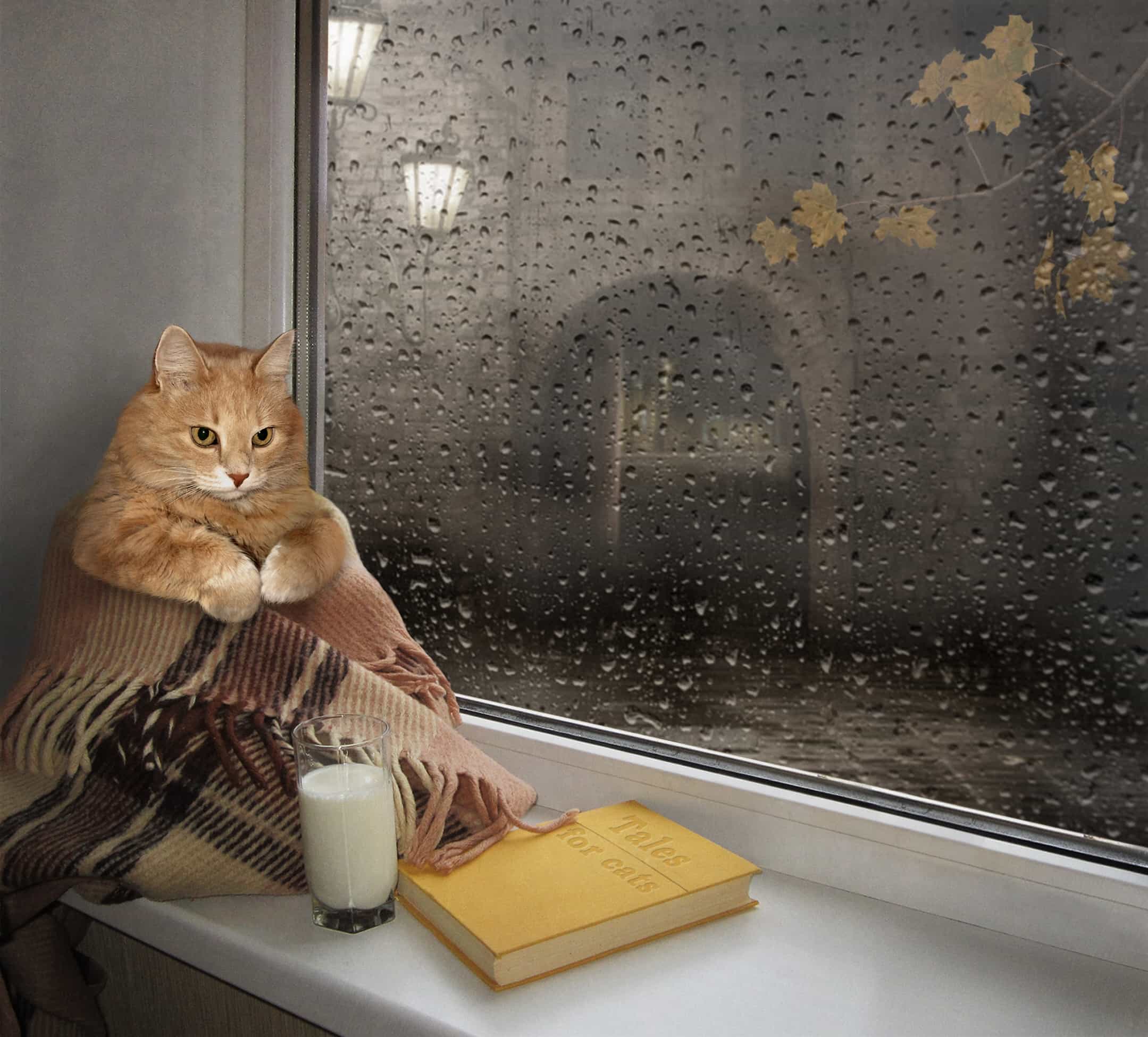 Article Name
Top 10 Most Buzzworthy Fantasy and Sci Fi Titles for Fall 2017
Description
In the next couple of months, a few major new book releases in science fiction and fantasy are coming your way,
Author
Stephanie M. Bucklin
BuzzyMag.com