No Happily Ever After for Heroes 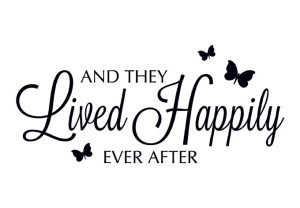 There is no Happily Ever After for science fiction or fantasy. Romance writers everywhere have a plain goal. They know that HEA is the purpose of each and every story. We wouldn’t have loved The Proposal if Andrew hadn’t chased Margaret Tate back to New York (after she dumped him at the alter) to profess his love and propose right in front of everyone at their publishing house, right?

But in science fiction and fantasy, the happily ever after is more like Keep going you Pansy. What are you, a girl?” Even when our hero is a heroine, we know good and well that she’s not going to put on a white dress and take her vows—not unless her fiancée is possessed by Demon-Dong and goes on the rampage to chomp all of the wedding guests plus the priest. Of course then she has to go all Chuck Norris on his bad self and kill him before the marriage is consummated.

Honestly, can you name even one scifi or fantasy hero/heroine who has a happily ever after? (In a finished series, people.) I’ve been going over a few past series in my head and the forecast isn’t good for our current favorites. (Points a finger to the red wedding this season on Game of Thrones.)

Let’s start with the final episode of Buffy the Vampire Slayer. The evil Caleb comes back to freaking life after she already killed him once and she splits him in half. Angel comes to her rescue and she chases him away because she’s half-baked. (Remember the cookie analogy?)She plays snuggle bunny with Spike and then they all go off to the final battle. But before that. Let’s recap how successful the rest of the cast has been at finding Happily Ever After. 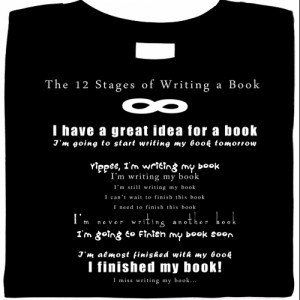 SHOP – The 12 Stages Of Writing A Book Shirt

Giles lost Jenny in Season 2. Willow lost Tara in Season 6. Poor Zander loved women who were giant bugs and former mummies before he fell for the vengeance demon, Anya. Faith was a love them and leave them type before she met Principal Wood, and their relationship had barely bloomed by the final episode. Then, everyone loses their true love. Spike explodes leaving Buffy with no one. Anya gets chopped by a vampire and Zander is alone. Principal Wood is stabbed in the gut and we never know if he and Faith even go on a date. No HEA for you, vampire slayers.

Star Trek—nope. Captain Kirk never finds true love. Neither does Jean-Luc Picard. Star Wars—aww heck. When it started , Luke loved Princess Leia and she ends up being his sister. That would be an extremely warped and epic no. (Although it’s not as twisted as what I expect we’ll get in Game of Thrones.) Even Iron Man’s HEA is qualified by so much loss that it DOES NOT COUNT. And that’s all I’ll say about that because I know some of you have to wait until Iron Man 3 comes out on DVD. What he had was a choice, not happily ever after.

I know it is hard to walk hand in hand into the sunset when you’re still kicking butts and taking names. But for goodness sake people, someone needs to find a little joy. Batman should have a vacation with his sweetie. Superman shouldn’t have had to erase Lois Lane’s memory and go the hard road alone. Captain America should have had that one dance. (Seriously, that one made me mad.)

Dirt poor, and called crazy by most of the town, our telepathic barmaid grabbed our hearts. In a lot of ways she was like us. She had no super-powers to knock villains over the tops of tall buildings. Paying the bills was always a struggle. Comfort food got her through the worst times, and she took little joys where she found them.
In a perfect world, Sookie would have married a prince, won the Powerball, and been elected as President of the United States. She deserved these things. BUT NO. I won’t go into the details 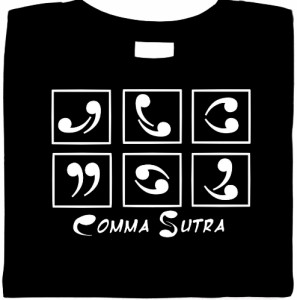 because some of you are still a thousand people down on your library’s wait list. But she didn’t get her HEA. She got after, and she has a chance at happy. I guess that’s as good as you can get. It’s what we have, right?

Maybe Chuck from Supernatural said it best in the last episode of season five. “Endings are hard. Any chapped-ass monkey with a keyboard can poop out a beginning, but endings are impossible. You try to tie up every loose end, but you never can. The fans are always gonna bitch. There’s always gonna be holes. And since it’s the ending, it’s all supposed to add up to something. I’m telling you, they’re a raging pain in the ass.”

I imagine that most of the writers I’ve poked at in the above article feel the same way. Do any of you have a favorite science fiction or fantasy series where the ending was just right? 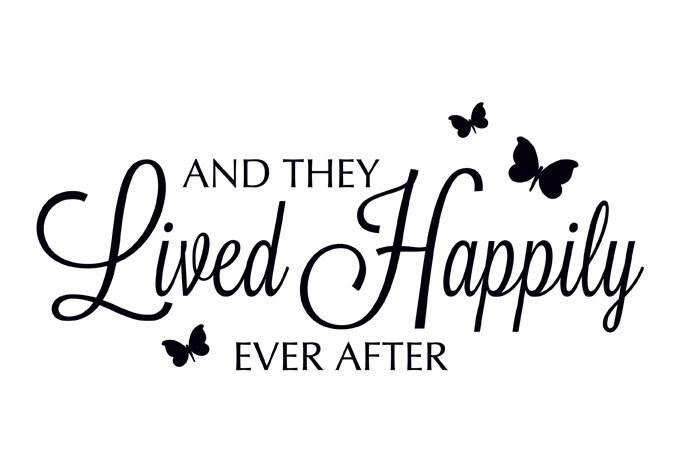 Article Name
No Happily Ever After for Heroes
Description
I imagine that most of the writers I’ve poked at in the above article feel the same way. Do any of you have a favorite science fiction or fantasy series where the ending was just right?
Author
Julie Butcher Fedynich
BuzzyMag.com